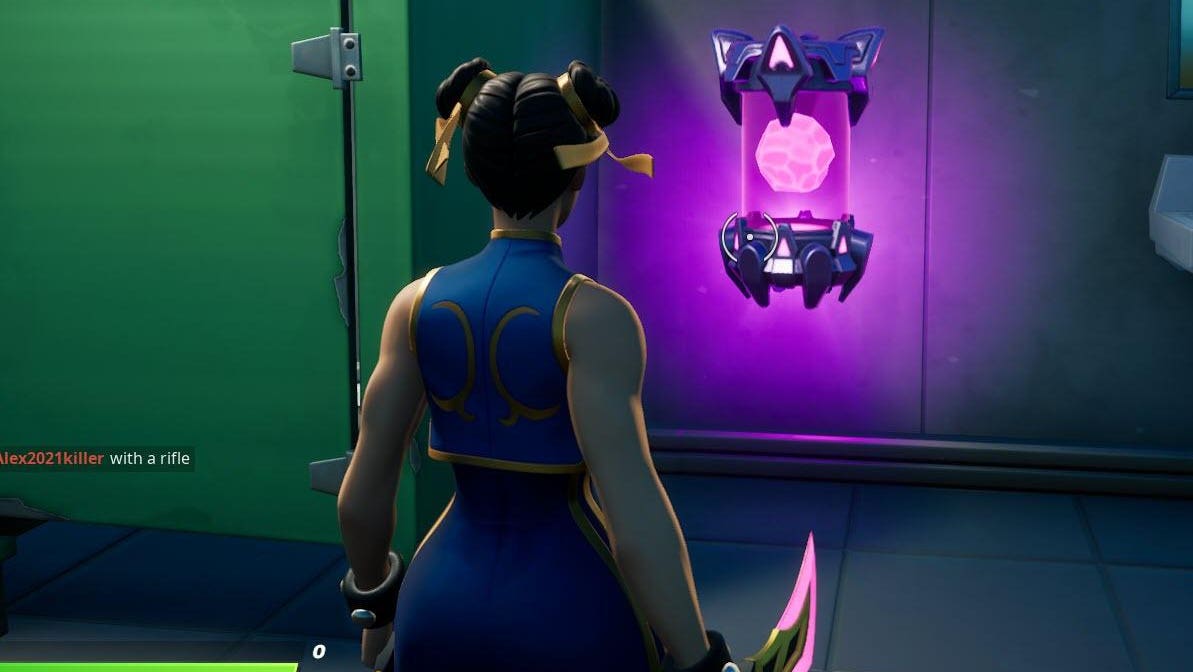 Fortnite has just put live another batch of alien artifacts here for week 7, so you can continue souping up your Kymera skin however you see fit.

This batch is pretty spread out and all over the place, and I’d be surprised if you managed to get more than two in a single game, but you’re more than welcome to try. Here’s the map with locations marked for the alien artifacts for week 7:

To recap, we have:

That’s your supply for this week, and should be more than enough to get you a few new upgrades, in addition to artifacts you’ve grabbed from chests and such.

We are continuing to see the spread of alien influence all over the map, and allegedly we are seeing the return of the Cube and Rift Zones some time soon. All of this appears to be leading up to yet another live event with the Mothership later in the season, something that Fortnite hasn’t done for a little while now, but it used to be a staple of each season. Not sure if I’m expecting a full-on Independence Day beam of destruction, given that the aliens have seemed content to take over the land, rather than destroy it, so what their ultimate end goal is remains anyone guess.

I am guessing we will have another three weeks of alien artifact locations to farm, though perhaps we extend beyond 10. Hard to know how long a given season of Fortnite is at this point, seeing how variable they’ve been. But make sure to farm these while you can as after this, you won’t be able to keep working on your Kymera anymore.