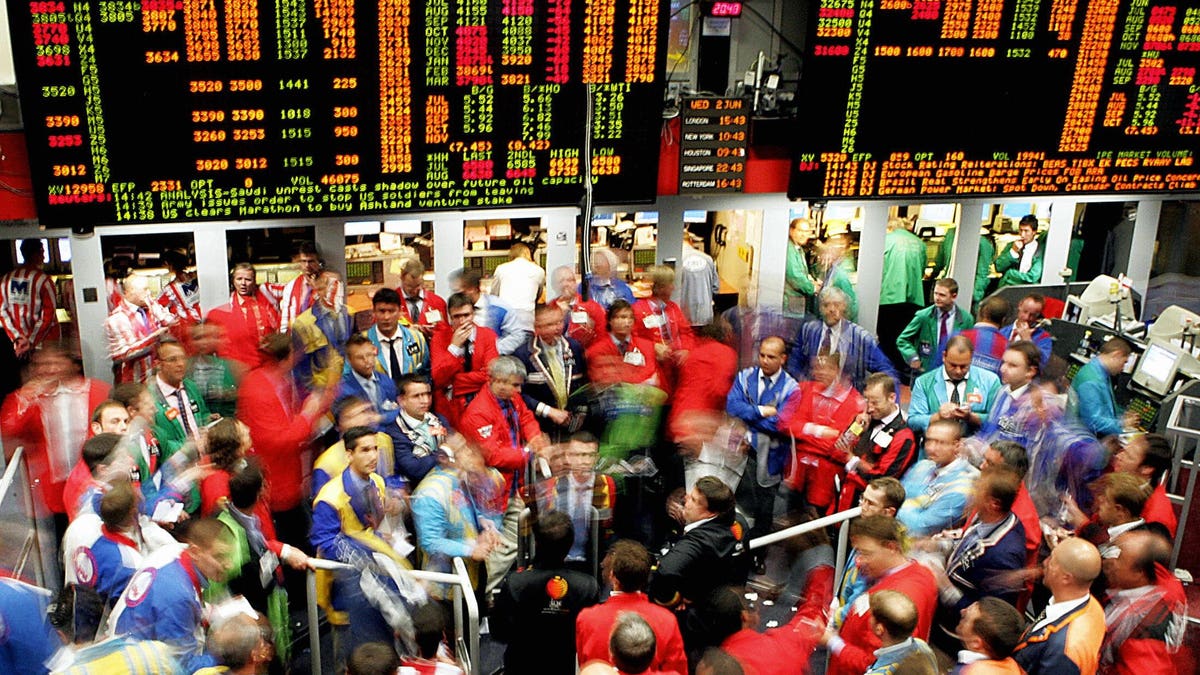 When does a fight between two activist investors become newsworthy? When journalists are able to frame the dispute as one of the disputants—who also happens to be easy to caricature as a villain—getting his ironic comeuppance.

Daniel Loeb, the founder of Third Point, has made a fortune and established a name for himself as an aggressive activist investor who is not afraid to pressure management to take aggressive steps to boost shareholder returns. Often, the steps he advocates for involve spinning off non-core assets so that management can concentrate its attention at what the company is best with—which is standard operating procedure for activist investors.

For instance, in 2019 Loeb’s investment fund took a stake in Sony and then wrote a letter to its management suggesting that it focus its efforts on media, film and gaming and shed its semiconductor business along with other, poorly performing divisions.

While such advice is practically a central tenet of capitalism, the fact that most journalists are uneasy with its practice—and capitalism in general— means that Loeb’s profiles in the press tend to be less than flattering. And it also means that there’s no shortage of financial journalists ready to pounce on something that shows him getting something that could be construed as his just desserts, like the evil capitalist he must be.

Such a thing has, in fact, occurred. An activist fund called Asset Values Investors (AVI) recently amassed a stake of just over ten percent of Third Point Investors Limited, a London-listed, closed-end fund managed by Third Point, and it has begun pressuring Loeb to make changes.

A closed-end fund amasses a portfolio of various assets and investors buy shares in the fund itself, which typically trade at a discount to what it would be worth if the entire portfolio were liquidated, or its Net Asset Value. The size of the discount to some degree reflects the confidence that investors have in the entity managing the fund: A small discount means that investors are satisfied with their performance, while a sizable discount means that the market is unsure that the strategy that management has put forth will succeed in boosting the fund’s value. Right now Third Point’s discount to its Net Asset Value is around 12 percent, which is about twice as high as the average closed-end fund discount.

One of AVI’s strategies is to purchase shares in closed-end funds and attempt to push the companies to adopt strategies to reduce that gap. To that end, Third Point has already agreed to increase its exposure to private equity and increase the leverage in its portfolio. But in a letter it sent last month to Loeb, AVI said that this is not sufficient and that it would prefer to have its shares bought out at whatever the Net Asset Value says they are worth.

It’s a cheeky request that is not going to happen anytime soon—and shouldn’t. Asking for the rules to be changed to advantage one large shareholder would ultimately blow up the entire fund. Given that most investors in closed-end funds tend to be somewhat sophisticated and have an eye towards long-run performance, such an outcome would harm those who want to keep betting on Loeb’s track record and current strategies.  Indeed, AVI’s own fund does not give shareholders the same right it is advocating for against Third Point.

Investors in a closed-end fund are free to sell at any time, of course, and AVI could do that any time it wants. It just does not want to sell at the current price—it wants the higher break-up price.

That will be difficult to accomplish: while AVI has ten percent of the firm’s stock, that’s not nearly enough to affect change unless it can get other shareholders on board.

AVI’s outrage is disingenuous. The pretense that the dual class shares with outsized voting rights is merely a relic of U.S. regulatory law or that AVI didn’t quite comprehend the situation, as the letter suggests, is risible.

Bloomberg financial markets columnist extraordinaire Matt Levine makes the point—often—that while it may very well be worth having a debate as to whether dual class shares should be permitted, the reality is that it remains common and that there is no evidence that investors penalize firms who structure their stock this way, which suggests that there are good reasons that it continues. For instance, in a world where many investors—and governments—decry that management focuses too much on short-term issues, dual class stock can be a way to insulate management from such pressures.

It’s within its right as a shareholder for AVI to agitate for Third Point’s management to do more to bring up its valuation, although—to be fair—it has had a decent year: It is beating the world stock market index in 2021 and it’s been pacing the global stock market index since its inception. Third Point’s share price has increased 86 percent over the last 12 months and 28 percent year-to-date, which is ahead of AVI’s own fund.

The dispute between AVI and Third Point would otherwise be all but ignored, but it appears to have gotten a modicum of press solely because reporters like the irony that an activist investor is getting pressured by another activist investor—especially one who’s known to break a few eggs. But to Dan Loeb’s credit, his strategy typically involved pressuring management to be more aggressive in pursuing ways to boost returns and not asking for a special deal.