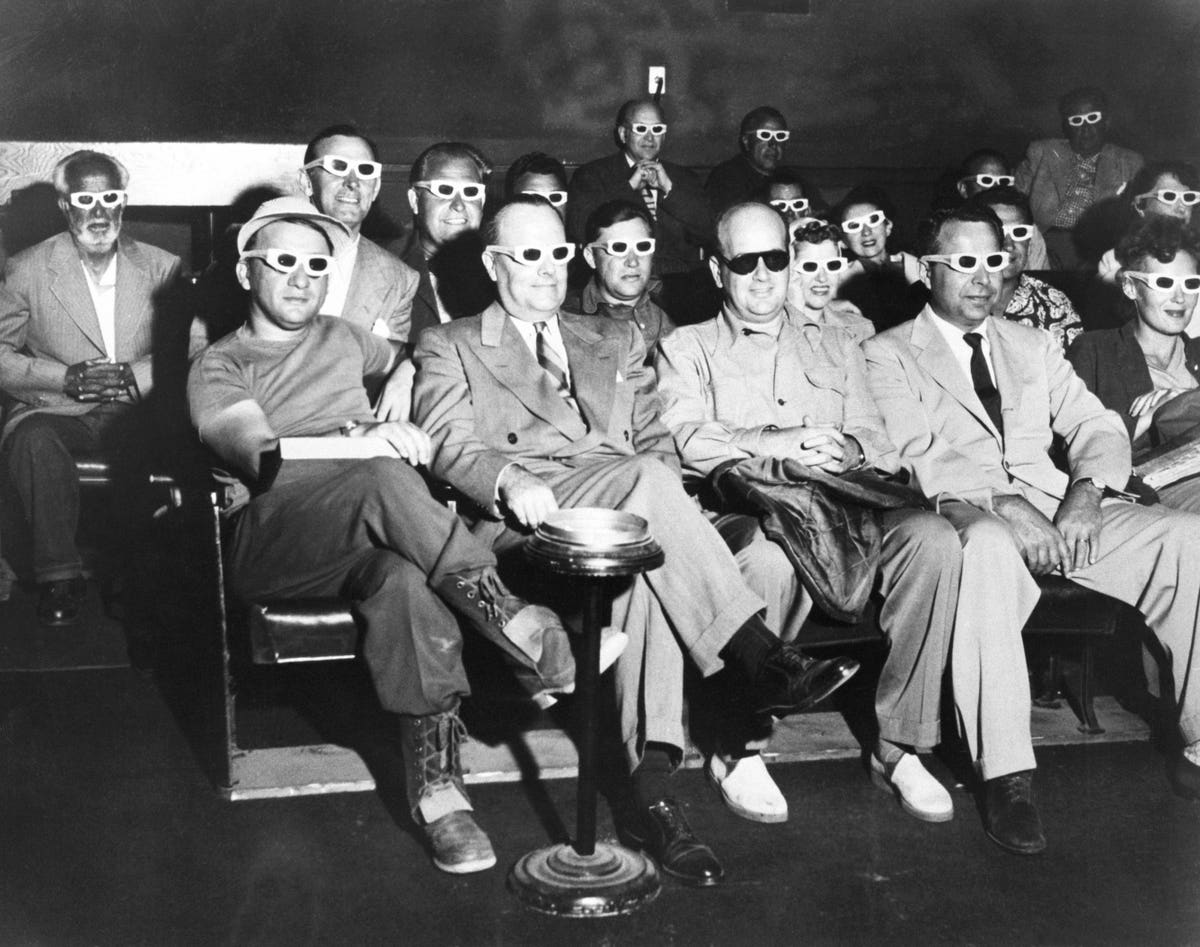 As the case of a planned Thelonious Monk biopic recently reminded us, if you do not have the music you probably do not have a film.

The musical biopic can be an enormous money-spinning vehicle in and of itself – plus it will drive revenues in lots of related areas such as record sales, streams, merchandise and (if the artist is still alive and touring) ticket sales. Done right, the biopic can be a goldmine and a powerful way to vivify a legacy.

There are standout films over the years like Bohemian Rhapsody, Rocketman, La Bamba, Walk The Line, Straight Outta Compton, Ray and Behind The Candelabra that were commercial triumphs, artistic triumphs, career reevaluation triumphs or all three.

When it is a biopic focused around a dead artist, this is where the greatest amount of risk exists and where the most complex politics can rear their heads. These occasionally result in a mawkish and sanitised telling of the story (the one the heirs want to tell), skipping over any complexities or controversies relating to the life and career of the late artist. Or they can be stonewalled by the heirs and the estate as they do not want outsiders creating their versions of a life they feel they are the only ones qualified to make.

There are also the PR issues of trying to remain unscathed when the family members publicly castigate your planned biopic.

Just this week it was announced that Yasiin Bey (formerly known as Mos Def) would play the lead in a new biopic of jazz legend Thelonious Monk. TS Monk, his son and the person who runs his estate, was quick to lambast it as unauthorised.

“There is no involvement by anyone in the Monk family with this project, and we actually condemn the effort,” he said in a statement, adding for good measure that “I hate the script”.

He then pulled out the big guns. “I control the music in Thelonious’ catalog,” he said. And in that short sentence he will have caused immense damage to Jupiter Rising Film, the production company behind the biopic.

Without the music being licensed, there is, at best, half a story here.

This is the ace that most estates have up their sleeve – presuming they control the music rights or, at the very least, have approval on synchronisation use.

This power play has not derailed every single music biopic out there, but it has certainly made them lesser ventures by blocking access to the one thing the legend is based on – the music.

We saw it last year with Stardust, the film telling the story of David Bowie’s career-changing trip to the US in 1971.

“I’m not saying this movie is not happening,” said Duncan Jones, son of Bowie, on Twitter in early 2019. “I honestly wouldn’t know. I’m saying that as it stands, this movie won’t have any of dad’s music in it, & I can’t imagine that changing. If you want to see a biopic without his music or the [family’s] blessing, that’s up to the audience.”

Salon Pictures responded and attempted to put a brave face on it all.

“The film was written as an ‘origins story’ about the beginning of David’s journey as he invented his Ziggy Stardust character, and focuses on the character study of the artist, as opposed to a hits driven ‘music’ biopic,” it said.

It was a similar situation with Jimi Hendrix biopic Jimi: All Is By My Side in 2013. It had a big-name lead actor in André 3000, but Experience Hendrix, the company that controls his rights, came out and stated that “no such film, were it to include original music or copyrights created by Jimi Hendrix, can be undertaken without its full participation”. The film did come out, but without any Hendrix songs or recordings.

In 2015, it was looking like the Hendrix estate would green light a Paul Greengrass-directed biopic for Legendary Pictures, but by 2020 the project was in the ditch.

“Legendary proceeded without our permission, direction or involvement,” said Janie Hendrix, president of Experience Hendrix. “It didn’t ‘’fall apart,’ it never was. When we do the Jimi Hendrix feature film bio, we will be involved and in control from the beginning.”

Back in 2010, the Jerry Garcia estate withheld music from a mooted biopic of the late Grateful Dead leader. “We will not be licensing any recordings from Grateful Dead or Jerry Garcia’s music library for this production, nor will we provide the producer/director with access to any Garcia family members,” it said and you could hear the clang of the shutters coming down on the film’s ambitions.

Similar issues befell not one but two different Jeff Buckley biopics. Neither had the involvement of his estate – run by Buckley’s mother, Mary Guibert – and so did not have his music. An estate-approved Jeff Buckley biopic has, however, recently been confirmed and will have use of his music, with Guibert listed as a co-producer.

Others may have estate approval and direct involvement, but they can get caught up in what Hollywood terms “development hell”. A Roy Orbison biopic was confirmed in 2016 but has still to see the light of day and there are many others tangled in the long grass.

Estates are quick to distance themselves from unofficial biopics – and they now have the power of social media to make their views on the matter known and also to send a message to the fans that this is not something they want to see make it onto the screen.

This was the case last year when a Chris Cornell biopic was announced and it was echoed again this year when Aretha Franklin’s family voiced their objections to Genius: Aretha, starring British actor Cynthia Erivo in the title role. Upcoming rival biopic Respect (with Jennifer Hudson in the lead) fared a lot better with Kecalf Franklin, son of Aretha, voicing his approval.

What has just happened with the Thelonious Monk estate is part of a long and complicated history regarding not just who can and should tell the story of a dead artist but also what rights the tellers of that story can and cannot have access to.

The rise and rise of Hulu, Netflix , Amazon Prime Video, Disney+, Apple TV+ and more mean there are more outlets for biopics and more budgets to make them.

We are in a golden age of music films right now, but there is a concurrent rise in the power of the estate to not just derail unofficial biopics. When the estate controls the music rights, they have the ultimate power over biopics: they can silence them.

Rate this post
Cost of COVID-19 will be showing up in UAE’s medical insurance soon: Daman CEO