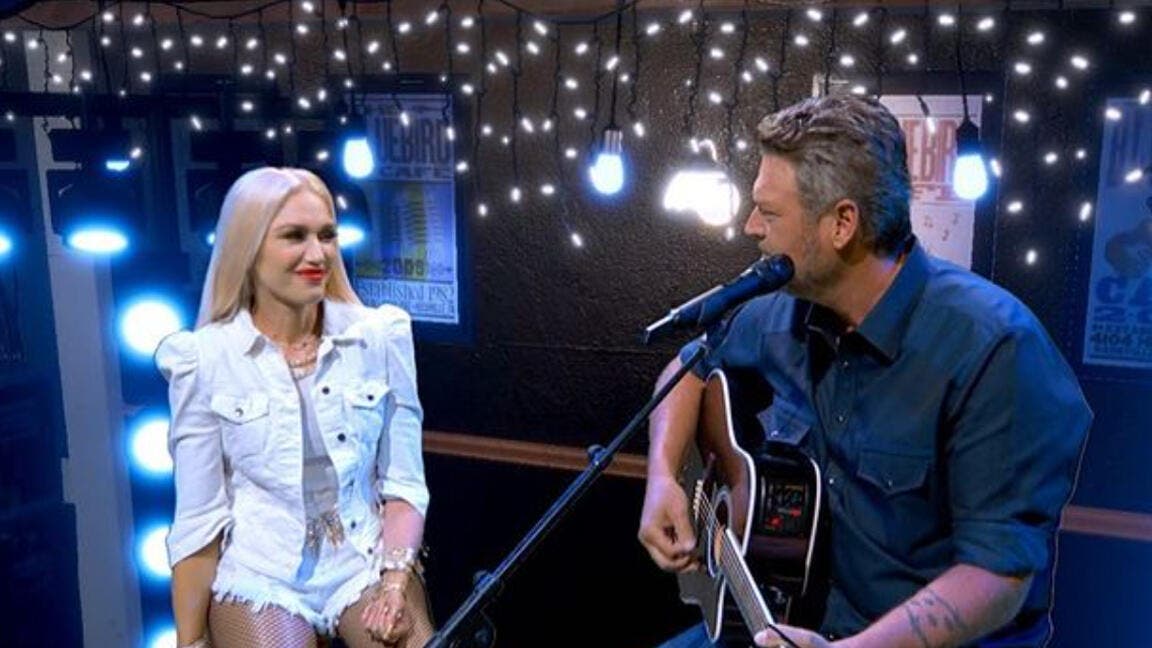 Blake Shelton and Gwen Stefani reportedly got married over the weekend in a special intimate wedding ceremony at Blake’s Oklahoma ranch.

The lovebirds obtained a marriage license last week through the Johnston County Court Clerk in Oklahoma, on Tuesday, June 29. They were required to tie the knot within 10 days of purchasing the license.

Shelton and Stefani got married on the same ranch where Blake proposed in October 2020, and according to Stefani, it was ‘magical’.

a source told Us Weekly that the chapel was ready to go: “Blake built a chapel on the grounds of his Oklahoma ranch. He did it himself with help. It’s really a tribute to their love. They are going to get married in the chapel, most likely early next year.”

The country singer and the ‘Hollaback Girl’ hitmaker have been together for almost 6 years, they met as co-judges on NBC’s The Voice in 2014, and began dating in 2015 after bonding over their recent divorces.

In July 2015 Blake filed for divorce from his wife of four years American singer Miranda Lambert, while Gwen and her ex-husband, Gavin Rossdale whom she shares15-year-old Kingston, 12-year-old Zuma, and seven-year-old Apollo, split in August 2015 after 14 years of marriage.

The now-married singers have four collaborative tracks together including “Go Ahead And Break My Heart,” “You Make It Feel Like Christmas,” their No. 1 hit “Nobody But You” and their latest duet “Happy Anywhere.”