Indian actress and global icon Priyanka Chopra Jonas may be a diehard fan of bombastic song and dance Bollywood spectacles, but she believes that streaming platforms mushrooming around the world have revolutionised and democratised the entertainment industry.

“I don’t call it experimenting, I call it evolution. The freedom of streaming services are allowing people to have larger thoughts than the formula that existed before of five songs and a few fight sequences in a film … That standard formula has gone away and now people want to tell stories which they can identify with … As an actor, we have a lot more stories to choose from,” said Chopra Jonas in a recent virtual press conference. 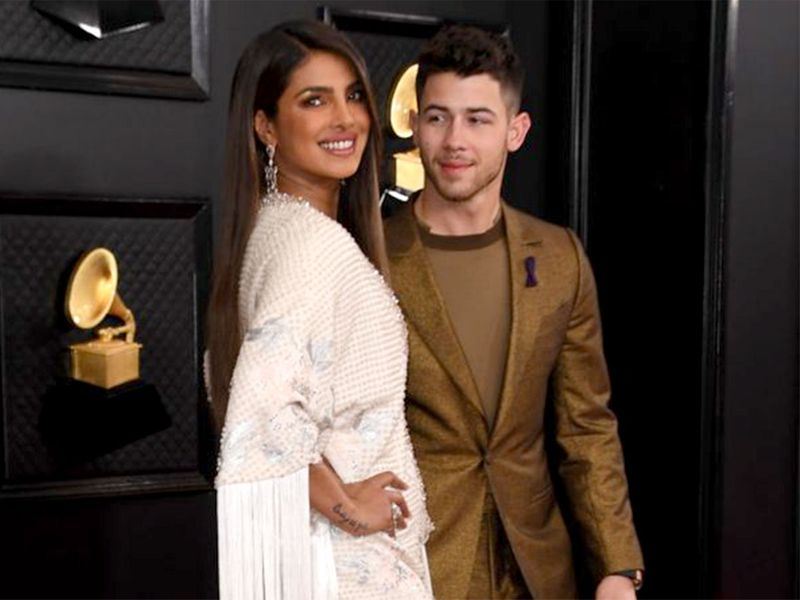 The actress and producer of regional Indian films was on call to launch the ZEE5 digital platform in the US and Canada on June 22.

“When I started making regional Indian movies about six years ago, it was still very nascent. Now regional Indian cinema has become more mainstream … There’s a massive hunger from South Asian communities to see their own hyper-localised content and to see themselves being represented,” said Chopra.

Dressed in a light-coloured pantsuit, Chopra Jonas was a cheerleader for web platforms that have flourished as the world stayed at home during the COVID-19 outbreak and cinemas downed their shutters. The ‘White Tiger’ actress has looked at the new reality as a wonderful gift.

“I have always been someone who’s focused on my craft … I want my level of excellence to evolve with every step I take. I am always asking myself how I can be better … What streaming has done is to give us that freedom to be able to think of any stories that I want to tell and develop it with freedom. As an actor, we are now so true to the story and there’s so much to choose from,” said Chopra Jonas.

This actress, author and activist is one of the biggest cultural exports from India. When she made the switch from Bollywood to Hollywood, she was already a big star in India but was relatively unknown elsewhere. After a few glossy music videos and her edgy FBI thriller series ‘Quantico’, she became a household name in the West. Her marriage to pop star Nick Jonas also catapulted them to new heights, turning them into Hollywood’s power couple.

School Shootings Are Up In 2021. Who Are The Killers In Our Midst? 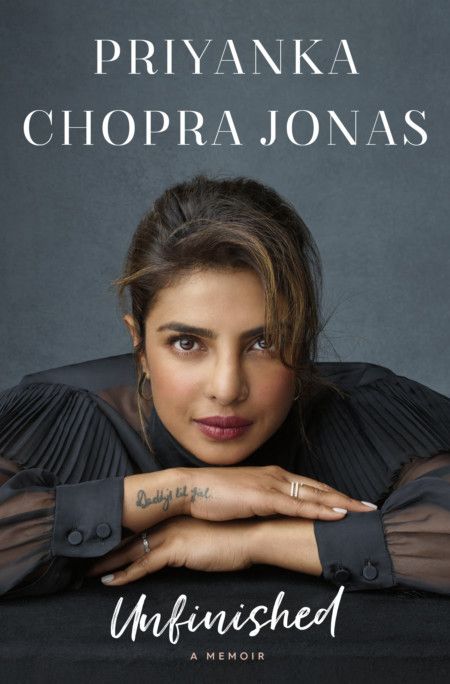 The cover of the actress’ book. Image Credit: AP

Naturally, she’s incredibly proud of where she has reached.

“I am very proud of where I come from. But my ethnicity and my nationality doesn’t define who I am. Even though it’s a part of my identity, I am not someone who’s defined by where I come from or where I am living,” said Chopra Jonas.

“But I am definitely made in India,” she added. 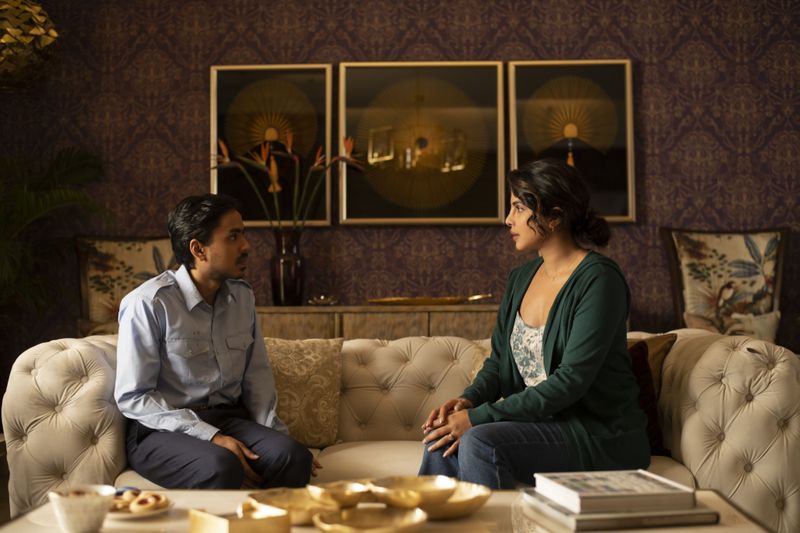 Recently, she wrote and released her biography ‘Unfinished’ during the lockdown, and forayed into the beauty business through her own set of hair care products. She has become a global brand, in addition to a consummate actress and activist.

“Being one of the very few people who have had the privilege of being able to be a part two entertainment industries in the world, my question is to be able to create more recognition and representation. I want South Asians to be seen and heard … that’s my personal quest,” said Chopra Jonas. During the virtual interaction, she also spoke about how she has always been a champion of new and fresh voices.

“I want to tell real, great stories,” she said. “And I want to give new filmmakers, new actors, and new writers an opportunity to come into the industry and flourish.”