Bollywood star Akshay Kumar is one a roll these days shutting down fake stories about him circulating in the media.

Days after the actor called out a news portal for publishing false information about his upcoming ‘Bell Bottom, Kumar has now refuted yet another story that claims he is all set to star with close friend and co-star Suniel Shetty’s son Ahan Shetty in a new project by producer and friend Sajid Nadiadwala. 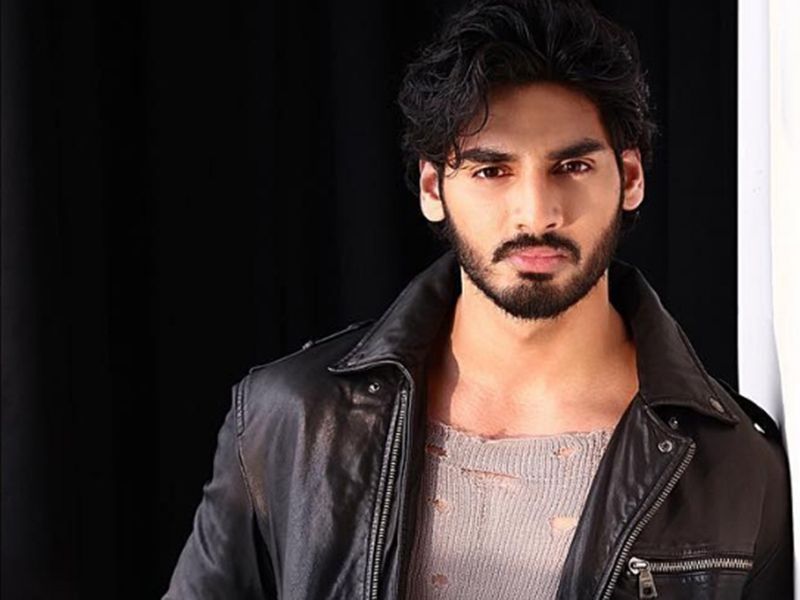 The story, picked up by several news outlets, cited a source saying the film would be an action-packed drama right up Kumar’s alley.

Kumar took to his Twitter account to refute the story, which he quote tweeted to write: “10/10 on FAKE news scale! How about I start my own fake news busting business?”

Ahan is currently signed on to feature in ‘Tadap’, which, coincidentally, credits Nadiadwala as one of the producers.

BNY Mellon Stock To Beat The Street Expectations In Q2 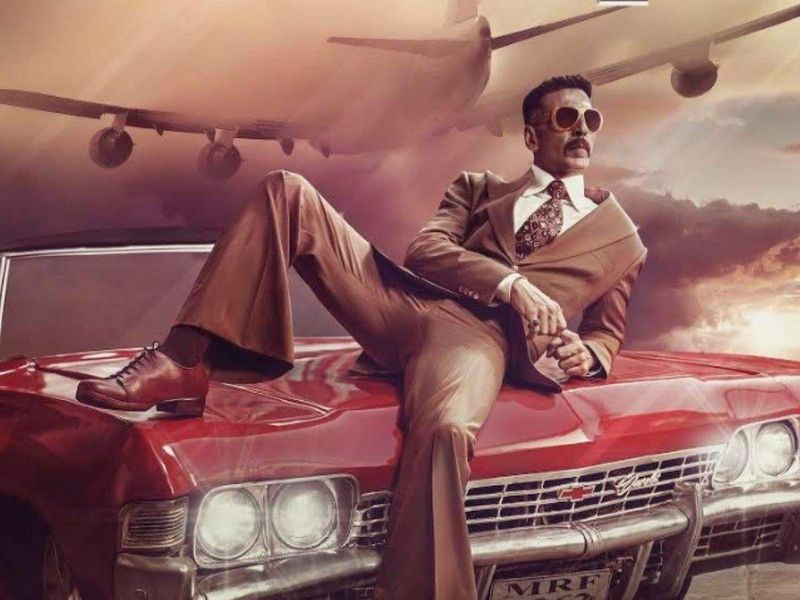 This isn’t the first time Kumar has called out a news site for spreading fake news about him. Earlier this month, he called on another portal that claimed Kumar had taken a pay cut for his upcoming film ‘Bell Bottom’ because of the pandemic. The news report quoted an industry source claiming that ‘Bell Bottom’ producer Vashu Bhagnani will now cough up Rs300 million lesser than the original actor’s fee.

On the work front, Kumar has just started filming for his upcoming ‘Raksha Bandhan’, which also features Bhumi Pednekar in the lead. The actor’s spy thriller ‘Bell Bottom’ is releasing in cinemas on July 27, with a roster of his films currently in various stages of production or release, including ‘Sooryavanshi’, ‘Atrangi Re’, ‘Prithviraj’, ‘Bachchan Pandey’ and ‘Ram Setu’.