Filmmaker Rahul Dholakia has written a candid, emotional note explaining why he won’t be helming sports biopic ‘Shabaash Mithu’, which features Taapsee Pannu in the lead.

Dholakia has blamed the COVID-19 pandemic for ruining schedules and making him miss out on his “dream” project, which will now be directed by Srijit Mukherji. 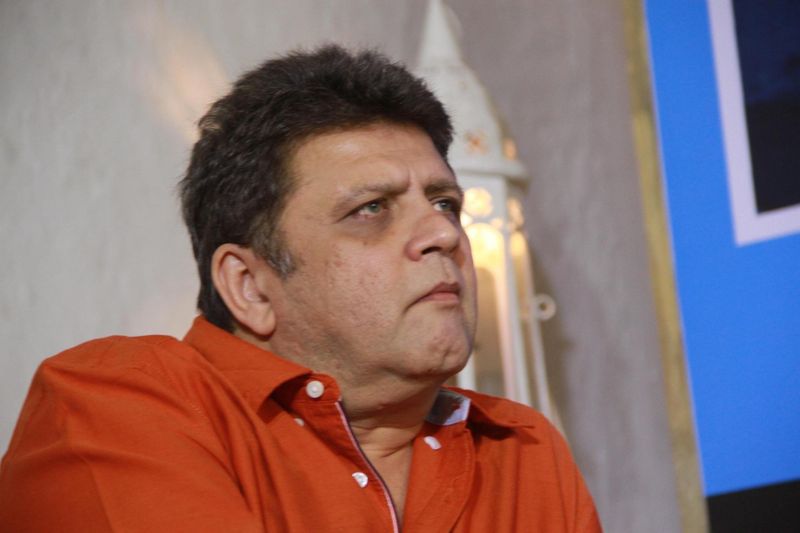 “I won’t be directing the fabulous script written by Priya Aven and conceived by Ajit Andhare,” Dholakia wrote in his message posted on social media. “Unfortunately, I won’t be part of the dream, but I am, and will always be there for them to realise their dream. COVID messed up everyone’s schedules, mine was no different. Ajit has a vision and a plan for the film and the way to realise it. I wish him and the team the very best for it.”

Color, Texture, Repeat: Designers with a Passion for Pattern

‘Shabaash Mithu’ is based on the life and journey of women’s cricket team captain Mithali Raj. The movie’s production started in April but had to be delayed due to filming restrictions amid a deadly second wave of COVID-19 in India.

“There are some films which you know you have to do. ‘Shabaash Mithu’ was that film. When I read the script I was certain, this film I had to do; that was almost a year and a half ago — unfortunately, I have to end the journey that started in November 2019,” Dholakia’s statement read. “I have so many fond memories attached to this film that I can’t help but get emotional when I write this note. This film was always about passion — The passion of Mahal’ Raj, the greatest Indian woman cricketer ever, and her story which we were trying to tell.”

To prepare for the movie, acclaimed actress Pannu has been training under cricketer Raj’s friend and former colleague Nooshin Al Khadeer.

Apart from ‘Shabaash Mithu’, Pannu has a number of projects lined up including ‘Looop Lapeta’, ‘Haseen Dillruba’, ‘Rashmi Rocket’ and ‘Dobaaraa’.