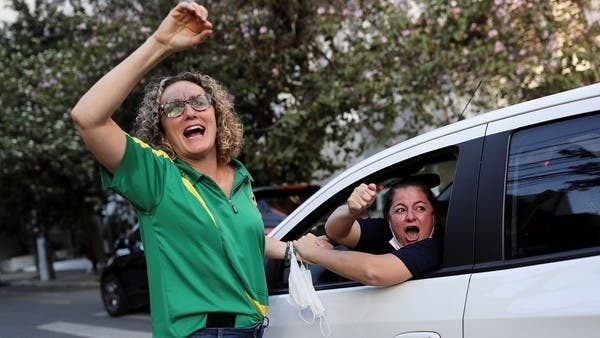 Brazilian President Jair Bolsonaro spent a second night in hospital, being treated for an intestinal blockage linked to a stabbing in 2018, with his
condition improving and surgery less likely.

On Thursday evening the president’s doctors said in a statement that they had removed a gastric catheter from Bolsonaro and that he would begin eating again on Friday.

They said they still had no forecast for when he would leave the hospital. That contradicted comments the president made in an earlier interview with Rede TV network, in which he said he might leave on Friday.

In his first spoken comments since going into hospital on Wednesday morning in the capital Brasilia, after days of chronic hiccups, Bolsonaro also told Rede TV that he would probably not need to go undergo surgery.

“I arrived here yesterday with a very strong chance of surgery, but surgery is now far less likely,” he said.

O Globo newspaper columnist Lauro Jardim wrote on Friday that Bolsonaro had passed the night well and would now begin a liquid diet.

Bolsonaro has faced several health issues during his presidency, mainly stemming from long-term complications after he suffered a perforated intestine when he was stabbed on the campaign trail in 2018. He was also ill with COVID-19 last year.

Bolsonaro is in a weak political moment as the Senate probes a corruption scandal over the purchase of coronavirus vaccines and he faces criticism over his handling of the pandemic. COVID-19 has killed nearly 540,000 people in Brazil — the world’s second highest death toll behind the United States.