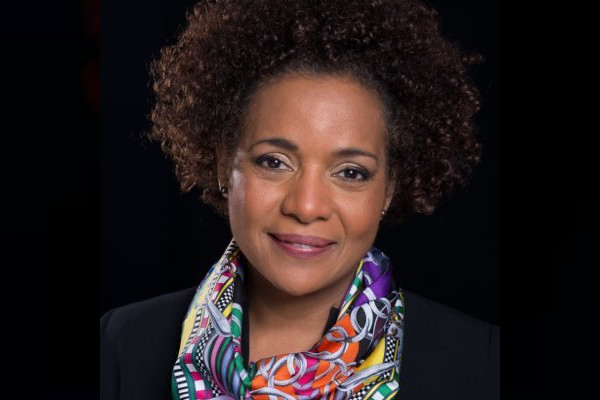 ABU DHABI, 25th August, 2020 (WAM) — The former Secretary-General of the International Organisation of la Francophonie and the former Governor General of the State of Canada, Michaelle Jean, has expressed her appreciation to the noble efforts of the UAE, and its pursuit to promote the values of justice and peace in support of world peace.

This came during a virtual meeting between Judge Mohammed Abdelsalam, Secretary-General of the Higher Committee of Human Fraternity, HCHF; Irina Bokova, HCHF Member; and Jean.

Canada’s former Governor General expressed her happiness for contacting with the HCHF and said that she appreciates its considerable efforts to promote world fraternity and communication. Jean also announced her willingness to cooperate with the HCHF to revitalise humanitarian communities, commending the efforts of His Holiness Pope Francis and His Eminence Dr. Ahmed el-Tayeb, the Grand Imam of Al Azhar, to affirm the culture of tolerance and to promote human fraternity.

She also expressed her pride as an activist in the field of peacebuilding with the patronage of His Highness Sheikh Mohamed bin Zayed Al Nahyan, Crown Prince of Abu Dhabi and Deputy Supreme Commander of the UAE Armed Forces, to the Human Fraternity Document and for his support of its implementation on the ground.

During the meeting, Judge Abdelsalam said that HCHF is keen to benefit from the substantial experiences of Jean in humanitarian work due to her influence and visible role in this field, particularly at youth and women level.

He added that HCHF adopts several active initiatives designed to promote human fraternity, under the patronage of His Highness Sheikh Mohamed bin Zayed, the patron of the Human Fraternity Document, and with vigorous follow-up from His Holiness Pope Francis and His Eminence Dr. Ahmed el-Tayeb, such as the initiative for establishing the Abrahamic Family House, and Zayed Award for Human Fraternity, and infuse curricula with the values of tolerance and fraternity.

HCHF Secretary-General also met with Muhammad Jusuf Kalla, former Vice President of Indonesia and Chairman of the Indonesian Red Cross Society. Judge Abdelsalam expressed his appreciation for Kalla’s social effective efforts in Indonesia, and the importance of these efforts for social peace, which is consistent with the objectives of HCHF.

He explained that the HCHF aims to promote humanitarian work by its initiative “Zayed Global Award for Human Fraternity” and many other initiatives.

He also expressed his excitement for the “Pray for Humanity” initiative, which was launched by the HCHF in 14th May, with the participation of Indonesia at all levels, and said he looks forward to participate in HCHF efforts to promote the values of citizenship, equality and peaceful coexistence.