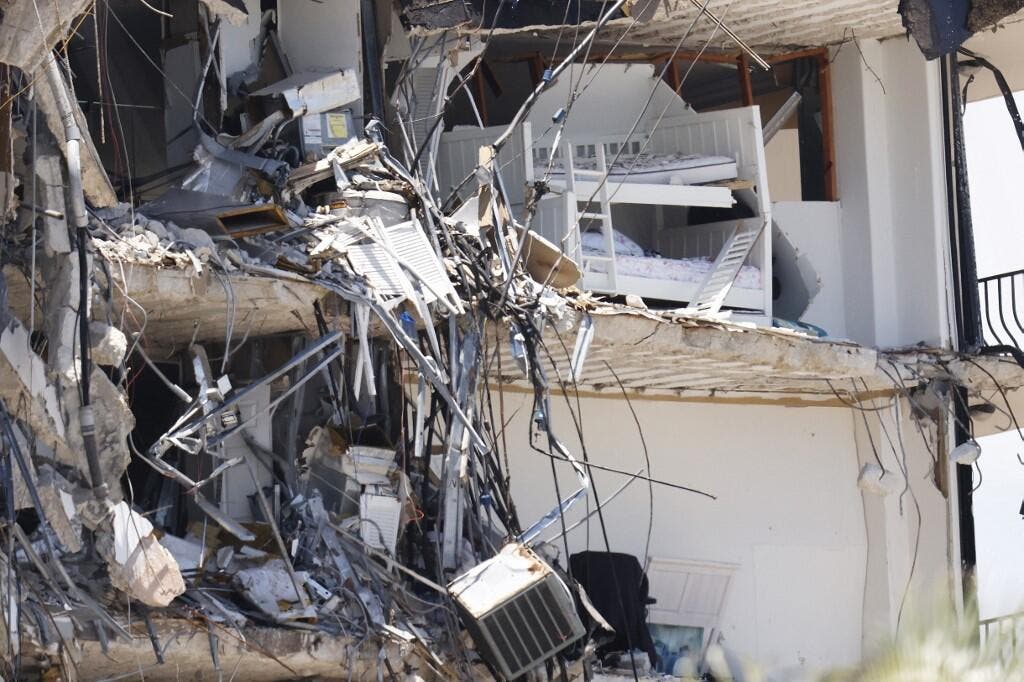 The death toll from a collapsed seaside condo in South Florida rose to 24 Saturday as officials sped up the demolition of the remaining portion of building with the approach of Tropical Storm Elsa.

“The numbers are fluid and will continue to change,” she said.

This is embarrassing why dont we have the national guard, army, redcross, interstate teams on this? We should have 10,000 people picking up bricks by hand.#miamibuildingcollapse

Rescue crews from Mexico and Israel are assisting in the search effort https://t.co/3NOhBXYv33

Florida Gov. Ron DeSantis said the planned demolition of the upright portion of the building which had been planned for late July is now being pushed up to avoid Elsa.

“This will protect our search and rescue teams. We don’t know when it could fall over,” he said. “With these gusts, that would create a real severe hazard.”

Granita: A Tranquil Escape from the Chaos of Cairo

The governor said the building “probably could be brought down prior to those impacts” and is the course of action that would “most minimally disrupt the rescue efforts.”

“The fear was that the hurricane may take the building down for us, and take it down in the wrong direction, on top of the pile where we have victims,” added Surfside Mayor Charles Burkett.

The demolition work could begin as early as Sunday, he said.

Recovery efforts halted temporarily Thursday after officials became concerned that the rubble and remaining standing portion of the condo were unstable. They resumed later in the evening even as officials kept an eye to the south, where Elsa had formed.

As of early Saturday, forecasters said Elsa is most likely to enter the eastern Gulf of Mexico and approach Florida next week.

“Elsa is expected to regain wind intensity early next week once it passes north of Cuba and moves into the eastern Gulf,” AccuWeather Senior Meteorologist Adam Douty said. “And there is a chance that conditions may be favorable for Elsa to affect Florida as a hurricane for a time during Tuesday and Wednesday.”