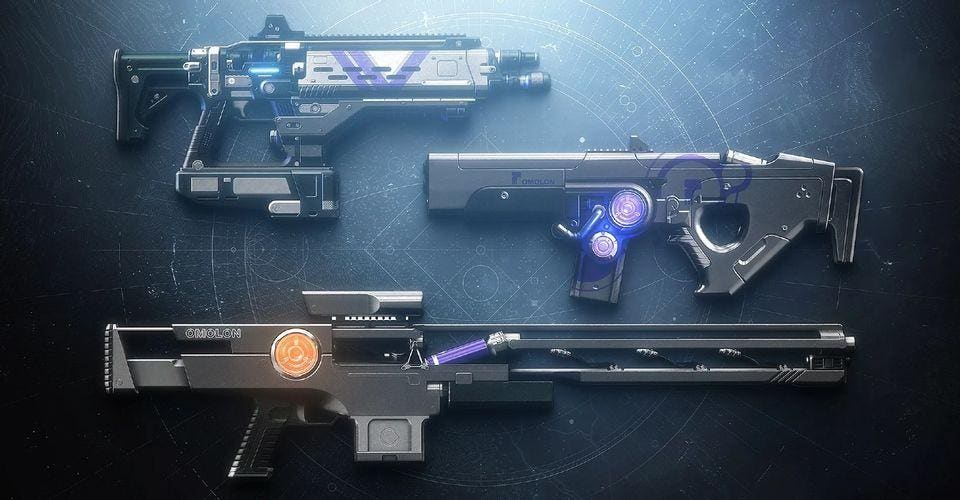 Yesterday, Bungie laid out the future of its Vanguard strikes, both in terms of the base playlist, but also Ordeals, Grandmasters and the ritual system overall.

As expected, the Vanguard is being rolled up into the current Crucible and Gambit rank systems that are eliminating tokens, and replacing them with a rank-up system that rewards gear and materials. I do think most would agree that it’s better than the messy token system, so it’s an upgrade.

Another change is that there are now going to be “activity streaks” that apply to all activities which do not rely on wins, but simply completing activities in a row which will reward more rep progressively. Also good, though I would request that drop rate chances for playlist weapons go up the bigger your streak, like we used to have Vanguard strike bonuses in D1.

But it’s not all good news.

I glossed over this in my video read of the TWAB, but the more I re-read it, the more I saw some pretty wild changes to Grandmaster Nightfalls coming next season, ones that make them harder to farm, and will make it harder for people to hit Conqueror, at least if they’ve never gotten it before.

The new system in place allows current Conquerors to gild their title earlier in the season with the “catch-up” node in place the moment GMs go live. This is to address complaints about gilding happening way too late in the season so it’s only up for a couple weeks before it goes away again.

The catch is that you will “knock out” each strike as you complete it, and once you get all of them for the gild, the catch-up node will go away.

This does two things: First, there will no longer be a catch-up node at all for those who have not yet gotten the base Conqueror title, making that harder to get than before.

Second, this eliminates the idea of catch-up node farming the “easiest” Nightfall for rewards, which players have been doing since that went live. I suppose I understand that, but given that even the GM drop rate of Adepts is not 100%, and the effort it takes to complete them, I understand why people were gravitating toward those. To me, this is more emblematic of the Prism and Shard economy being broken than anything, and I don’t like this fix.

These GM changes seem too convoluted to me. I get the farming issue but I don’t think it was significant enough to eliminate the catch-up node entirely for gearing purposes. And while yes, I agree that titles should be gilded in the season earlier, shuffling this entire thing around to do that seems way more complicated than just say…letting gilded titles carry over between seasons. The “upgrade” for the season is turning that Conqueror 2 into Conqueror 3 or whatever, and I really don’t get why gilds have to go away every season to begin with. The prestige can be in the number going forward mainly, not just the color and icon.

I feel like this will simply drive less interest in GMs overall, but we’ll see how it pans out. I hardly think GM farms were too easy or too efficient before, so taking away that node and having weeks that are going to be nothing but The Corrupted or The Glassway late in the season seems like a total waste.