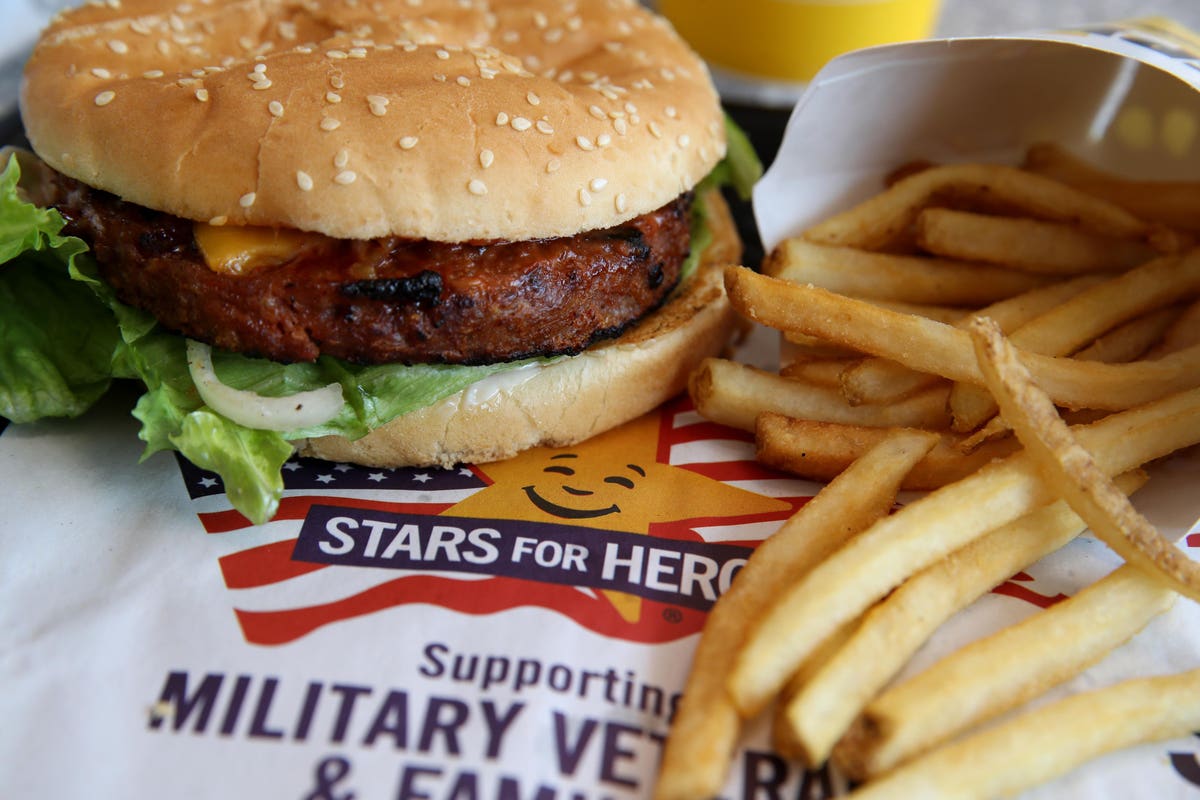 Plant-based meat was experiencing significant momentum in 2019 before the pandemic grinded innovation to a halt and forced restaurants to significantly pare down their menus.

Now the gears of plant-based product development are starting to churn again. Little Caesars, for instance, just announced a “Planteroni” pizza, with the market’s first plant-based pepperoni, while Panda Express is now offering a plant-based alternative to its signature orange chicken, courtesy of Beyond Meat. And just a few short months ago, Beyond Meat announced strategic partnerships with both McDonald’s and Yum Brands. You can’t get a bigger vote of confidence than that.

But we’ve also seen major brands–like Dunkin’ and Tim Hortons–move away from plant-based products and such offerings overall represent just 2-to-3% of the menu mix, according to Revenue Management Solutions. That may not be enough to justify a spot on pandemic-induced slimmer menus.

So where does “plant-based” fit in moving forward?

Depends on who you ask.

“Innovation goes away when we’re trying to survive. For fine dining and casual dining, they still need to get over the hump. Some are getting back on the horse and some aren’t. Everyone is slimming down their menus and that has affected plant-based products, which may have issues operationally with different cooking techniques or shelf life,” Bagley said.

Still, consumers are making it clear they want plant-based options. Driven by demand, the global plant-based meat market size is projected to grow to $13.8 billion by 2027–a compound annual growth rate of over 19%.

Why Online Gaming Is Becoming Popular

This presents a bit of a disconnect. That demand hasn’t translated into massive sales hauls, as evidenced by the nominal percentage of sales mix.

“Consumer research is extremely valuable, but in this case, the cash register is saying something different. Ultimately people vote with their feet. From my perspective, which is bar and burger and higher-end concepts, there was no demand in any of those avenues in the first place. From the perspective of our clients, there was little demand and it’s lessening,” Bagley said. “Their customers don’t go to these bars and restaurants to eat healthy or plant-based food.”

Cargill CEO David MacLennan has a different outlook, predicting plant-based protein will make up 10% of the market as soon as 2025, and even cannibalize some animal protein sales. That forecast is supported by continued product rollouts and ambitious tests happening at major chains.

“We absolutely believe there is a place for plant-based options on menus coming out of the pandemic. We plan to continue developing new innovations in the plant-based landscape that excite our consumers who crave Carl’s Jr.’s flavors in a meatless form. Plant-Based diets and flexitarian consumption habits are only growing, and we will continue to embrace the movement while providing our loyal customers the craveable classics they know and love,” said Owen Klein, VP of Global Culinary Innovation at CKE Restaurants.

It’s worth noting these major chains have the marketing dollars to push product promotion and strive for price parity to generate trial more than middle market players. Such a disparity perhaps complicates saturation predictions.

That said, shipments of plant-based proteins from foodservice distributors to commercial restaurants across segments increased by 60% year-over-year in April, according to the NPD Group. More surprisingly, shipments are up by 16% versus April 2019, when plant-based headlines were new, exciting and quite ubiquitous.

As it turns out, consumers aren’t the only drivers of this uptick. Chefs like innovating in this space which could also drive the trial necessary to earn a spot on menus.

“There has been a lot of public discussion about plant-based beef and meat substitutes, and whether or not plant-based is a fad or a trend,” Tim Fires, president of NPD’s SupplyTrack, said in a statement. “But the fact of the matter is, chefs and operators see the plant-based protein category as a flexible option for developing recipes and menu offerings that taste good, and their guests enjoy. Plant-based proteins are now a staple in their repertoire.”

That flexibility may not be enough to convince Bagley of a plant-based blitz, however. At least, not yet.

“One of the great things about being a consultant is we’re asked to see both sides of an issue. I could care less if there are plant-based products, but right now I don’t think it’s going to be a huge thing in the U.S.,” Bagley said. “I do think the pandemic changed the trajectory of this conversation. It had a lot of momentum before and now the momentum just seems to have died. Where does it go from here? Five to 10 years from now, we may be having a different conversation.”