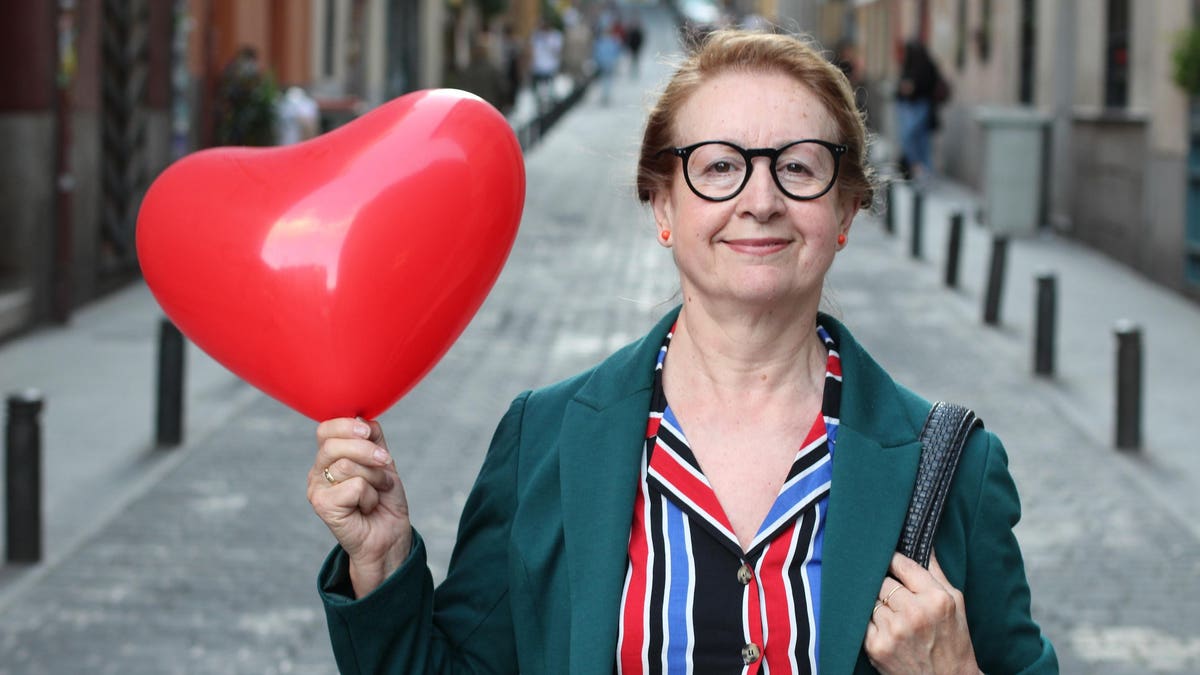 At some point, enough is enough. You enjoy your business, but making money simply doesn’t have the same appeal as it once did. You have enough.

But you love your business so much you aren’t ready to give it up. So, you begin to consider strategies to use those continuing earnings in a way that makes a difference for others, not just you.

Sure, you can give away some to fundraising/" 14862 target="_blank">charity (and there are plenty out there you no doubt like), but, hey, you’re an entrepreneur. You’re used to building your own thing. Why not take all your experience building a profitable business and do the same in the non-profit world?

You have heard of something called a 501(c)(3) entity. It’s a charitable organization people (like you) often create to give back to the communities they owe so much to.

“A 501(c)(3) is great if you want to do good and shift money from taxable earnings into doing even more good,” says Tatiana Tsoir of Linza Advisors in Bedford, New York. “I prefer a 501(c)(3) setup rather than giving donations out of a for-profit corporation. Donations have a variety of limitations as to deductibility. A 501(c)(3) does more good and pays no (or little) tax so you can do more good with your money.”

What are the “limitations as to deductibility” and how might that impact your giving strategy?

You can give money through your business, or you can make a personal donation. The legal organization of your business, however, does come into play as to which avenue of giving is most efficient.

“The tax advantages of creating the 501(c)(3) is mainly for individual taxpayers,” says Andrew Powell, Partner in charge, DC Metro at Sikich, LLP in Alexandria, Virginia. “A C-corporation is considered a stand-alone entity for tax purposes and would receive limited tax advantages. The maximum benefit would be 10% of taxable income.”

“On the other hand,” says Powell, “owners of pass-through entities (S-corps and partnerships) would receive a tax benefit for amounts considered charitable contributions on their individual tax returns. Grouping business charitable donations with individual donations and other itemized deductions (such as, state income taxes, mortgage interest, or medical expenses) may allow the individual to exceed the standard deduction of $12,550 in 2021. Depending on the individual’s tax bracket, the savings could be up to 37% of the amount donated.”

Whether you donate from your business or as an individual, you first must create the entity which will implement your charitable desires. There are different rules on this for different states, so you’ll need to check with a competent attorney to see how best to proceed.

“To form a 501(c)(3), I would recommend filing a not-for-profit entity (incorporation certificate) with your state,” says Tsoir. “Many states only offer a corporation setup or an ‘organization’ under the state law, so find out first what your state has. There may be just an organization option (not a corporation) or a corporation or both. There is no C-Corp or S-Corp option for a non-profit since it does not generally pay tax. In New York, for example, you must file as a not-for-profit from the get go. There are two angles of registration—federal approvals and the state(s) registrations—that will be critical. Also, know up front that compliance (the administration filing will be the most important and the most impactful part of managing a non-profit) should be your priority from Day 1.”

Don’t glaze over that last sentence. You know all that annoying regulatory work that’s required in your business now? Well, double that and you begin to get the idea.

“As with any organization, specific annual filing requirements with the Internal Revenue Service and state and local governments will exist,” says Powell. “In essence, you would be operating two organizations, your current business and the 501(c)(3).”

If you’ve made it this far, you’re really interested in entering a new entrepreneurial phase. You’re probably thinking a charitable non-profit is just like a foundation. It’s not.

“Both are tax-exempt organizations,” says Richard Mills of Marcoux Allen, Attorneys at Law in Ann Arbor, Michigan. “Under that category are, generally speaking, three subcategories: public charities (501(c)(3)’s, typically nonprofit corporations under state law, although some are LLC’s), private operating foundations, and private foundations. Public charities serve a particular mission directly (feed the hungry, education, etc.). Private Operating Foundations do the same, but are organized as foundations. Private Foundations serve as a conduit. The donor makes donations to a Private Foundation, gets a tax deduction, and the foundation makes grants to public charities or governmental entities. If donors want to be actively involved in the charitable mission, they may want to establish a nonprofit corporation or a private operating foundation. The IRS requires a higher level of independence for these types of organizations. All the board members can’t be from the same family, for example, but the rules regarding deductibility are more liberal and there is, generally, little risk of the nonprofit paying excise tax, although it may by UBIT (Unrelated Business Income Tax), if it makes income outside of its charitable purpose. A donor can exercise more control over a Private Foundation and can be a funder instead of actually running a fundraising/" 14862 target="_blank">charity. Conversely for Private Foundations, the rules for deductibility are more restrictive and the Private Foundations can be subject to excise tax (as well as UBIT). A popular option for both businesses and individuals is to establish a donor advised fund (DAF), which is a fund held by a public fundraising/" 14862 target="_blank">charity or other sponsoring organization like Fidelity. The donor can treat it like a Private Foundation and advise funds to public charities of its choice, but avoid the cost and complexity of establishing his own Private Foundation.”

Beyond this legal technical difference, there are also a tax and regulatory differences (and this might have more meaning to you).

“There are different deductibility rules and also compliance rules,” says Tsoir. “For example, 501(c)(3) contributions are limited to 60% of AGI (adjusted gross income, a modified total income number on your personal tax return), while a contribution to a foundation may be deductible to the 30% of AGI. So, a higher limitation to begin with for a 501(c)(3). Rules are equally strict, just are slightly different. And there is a higher discretion for someone with a foundation since you can distribute funds more freely.”

Tax deductions also come into play if you’re donating directly from your company.

“Since a C-Corporation is subject to tax as a stand-alone entity, a different limitation exists for the deductibility of charitable donations,” says Powell. “In most cases, the limitation for a C-Corporation is 10% of taxable income. Since most other types of businesses are either a pass through (S-Corporation or partnership) or sole proprietorship, the deductibility of charitable contributions is considered at the individual level.”

“For a 501(c)(3) there is no requirement that contributions be distributed out, but they cannot be retained indefinitely,” says Mills. “An operating nonprofit corporation or an operating foundation must use the funds towards its mission.”

So, what do you think? Are you ready to transfer your entrepreneurial skills towards more charitable endeavors? After all, at some point enough is enough. Besides, running a fundraising/" 14862 target="_blank">charity in your retirement years might just keep you active in the same satisfying way as running a business.