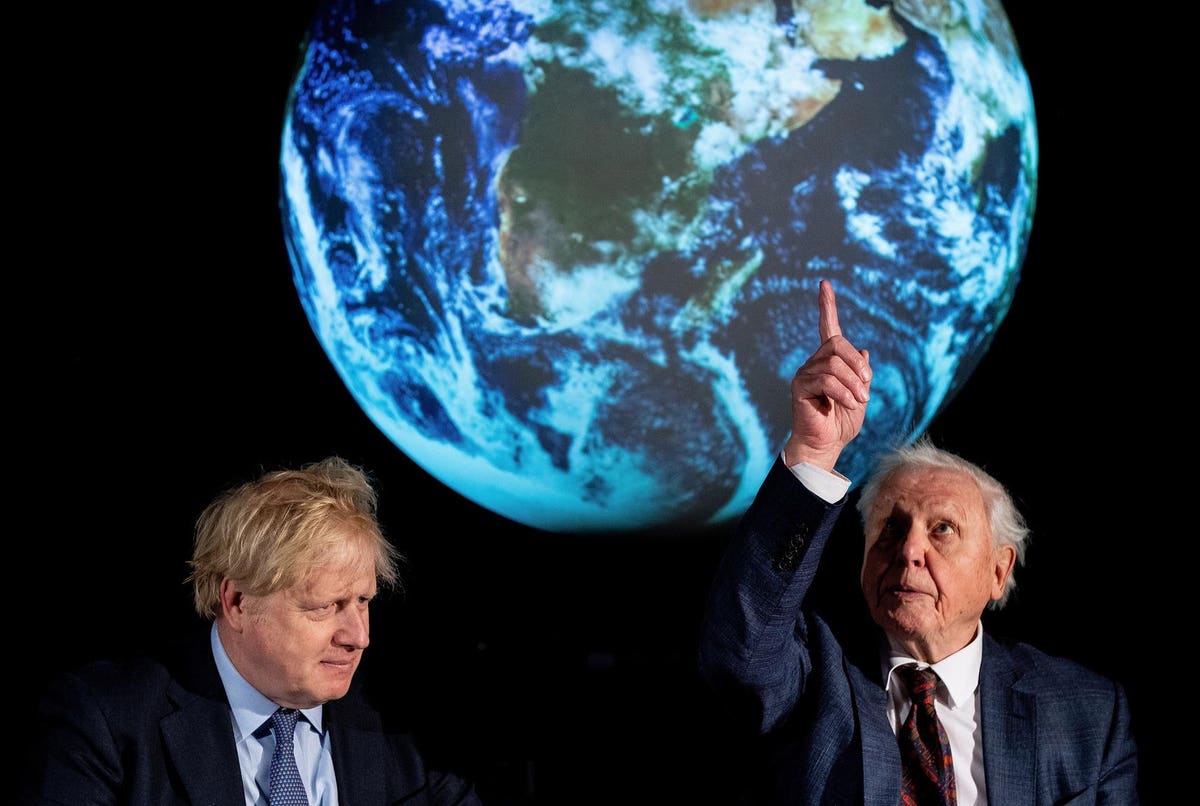 This week is Net Zero Awareness week in the U.K. On the 27th June 2019, the U.K. became the first major economy in the world to pass laws to end our contribution to climate change, committing to reduce all greenhouse gas emissions to net zero by 2050.

The website, netzeroweek.com, says: “Reaching net zero will require many new measures, innovative solutions, aggressive government policies and plenty of human effort both at work and at home.”

My plea this week is not to allow ourselves to get distracted by the small stuff.

Of course it’s important for us as individuals to do what we can to improve things for the planet, especially changes that can be incorporated into our lives that don’t adversely affect standard of living. It’s easy to separate rubbish in the kitchen into what can be recycled and what can’t, or to put waste paper aside for recycling. We can make better choices on single use plastics and how our food is packaged, for example. We can turn off the lights in the rooms we’re not using.

This is all good and helpful, but it isn’t enough, and we can’t kid ourselves that it is.

At the end of the event I asked him, “When we talk about the energy transition, when it comes to this huge change, what do you think are the most important things to remember or focus on?” His answer was much broader than I expected.

He said: “You know, there’s the saying ‘every little bit matters’ for why you should turn off your lightbulbs and accelerate a little bit more slowly and that kind of thing, and I think it distracts people from what actually matters.”

Handley continued, “there’s one global temperature, so we have to solve this problem globally.  We have to focus on the big things and recognise that what we’re doing in those other areas is making the problem easier to solve, but it is not a solution to the problem. The solution has to include huge amounts of carbon free energy, a solution for the things that currently run off liquid fuels, and a way to get the excess CO2 that’s already in the atmosphere out. All of these come back to huge amounts of energy.”

The US Energy Information Administration estimates that we will need half as much energy again by 2050 as we use now.

The little stuff is great, but let’s not kid ourselves we’re doing enough.

So what can we do? What do we need?

Rob West, Analyst and CEO at Thunder Said Energy, says: “What really matters is delivering high-quality, practical and cost-competitive energy. My own view is that technologies are coming through that can decarbonise the world three times over.”

Thunder Said Energy aims to answer one big question: How are we actually going to decarbonise the world?  Their analyses find things to put capital into that will improve the world’s energy system. They’ve ranked about 130 technologies by economics, technical readiness and decarbonisation. They believe it is possible to decarbonise by 2050, but the most economical solution they can find would still have 80% fossil fuels in the global energy mix, albeit the cleanest, most efficient possible.  The CO2 they produce would be offset by nature-based solutions like reforestation.

It’s good news that there are technologies available that can help us decarbonise by 2050, but long-term the world needs to get off fossil fuels for good. Fusion energy is one of the options.

We need an energy source like fusion, which is the way the Sun makes energy. Utilities need reliable, flexible and clean power to complement renewable generation—something that is always available. We need a way to produce hydrogen and synthetic fuels to decarbonise aviation and shipping. We need heat for industry. Fusion can address these challenges, likely starting with electricity and moving into other markets as the technology matures and the costs come down.

There is still much work to do to establish fusion energy as a commercial option, (Rob West cautions, “Fusion has amazing potential, but still many hurdles to clear”), but progress is accelerating.

We are seeing increasing amounts of activity in fusion. Just in the past month or so the U.K. government announced that Canadian private fusion company General Fusion will build and operate its Fusion Demonstration Plant at the U.K. Atomic Energy Authority (UKAEA)’s Culham Campus, and Tokamak Energy, a private fusion company based in Oxfordshire, announced that they plan to double their workforce over the next 3 years (more than 160 roles). Both will provide a big boost to UK fusion development.

On 1st June, the U.K. Regulatory Horizons Council (RHC) published a report that set out how the UK can support the rapid and safe introduction of fusion energy, and UKAEA has announced the longlist of locations for their prototype fusion power plant, STEP.

In the U.S., on 12th July 2021 the Energy and Water Development, and Related Agencies Subcommittee of the House Appropriations Committee passed a bill that includes $45 million funding in Fiscal Year 2022 for a new milestone-based public-private partnership cost-share program for fusion energy.  This cost-share program is modelled on the NASA COTS program that launched Space-X (I wrote about it last year), so there are hopes that similar partnerships will propel the fusion industry towards commercialisation. Fusion Industry Association CEO Andrew Holland last week made the case that, moreover, the US must make an infrastructure investment in fusion energy.

These are all positive steps, and will certainly drive us, at increasing speed, towards a new energy solution.

Arthur Turrell, whose book “The Star Builders: Nuclear Fusion and the Race to Power the Planet” comes out on 3rd August, said: “Reducing energy demand enough to stop climate change seems impractical; if anything, we’re likely to need more energy, not less. We have technologies to get us partway there—most notably, solar and wind power, and fission too, where it’s accepted. But they won’t get us the whole way. Those pursuing this apparently crazy idea [fusion] say that we can have it both ways: we can improve quality of life for many more people and protect the environment at the same time.”

So, if every little bit doesn’t matter, what can you do as an individual? Of course keep recycling and turning off the lights in your home when you don’t need them. But also demand more support for technologies that can make a huge difference. Inform yourself about the possibilities out there, including fusion.

On Net Zero Awareness Week let’s acknowledge what we need, and think about how to work towards net zero with massive action on new technologies, rather than placating ourselves with “every little bit helps”.

You can help dispel the myth. Instead, let’s make game-changing technologies like fusion part of the broader conversation around climate and let’s collectively all push for more.

Rate this post
Hospital Sponsorship Dollars: From Perennial Headache to a Platform for Purpose