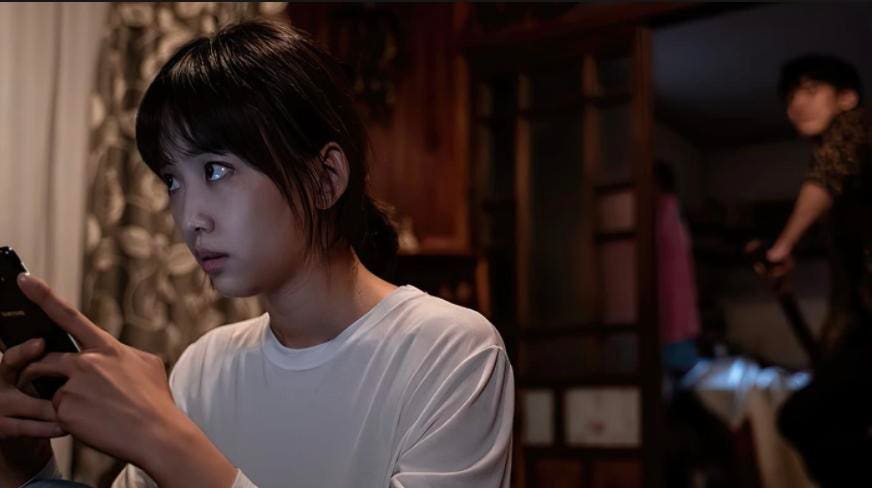 Two new South Korean films will be featured at the 25th edition of the Fantasia International Film Festival. The festival, which runs from Aug. 5 through 25, will feature globally accessible streamed events, as well as a limited number of in-person screenings in Montreal.

Kwon Oh-seung wrote and directed Midnight, a tense thriller starring Jin Ki-joo, Wi Ha-joon and Kim Hye-yoon. Jin Ki-joo plays Kyeong-mi, a deaf woman, who works as a sign language counselor at the sign language call center. One night she witnesses a stabbing and becomes a new target for the serial killer, played by Wi Ha-joon.  The film’s planned release in 2020 was delayed due to a resurgence of the pandemic and it was finally released in Korean theaters at the end of June.

Director Lee Won-tae returns to the festival with The Devil’s Deal, a film in which crime and politics collide. Lee’s 2019 action thriller, The Gangster, The Cop, The Devil, starring Ma Dong-suk, was screened at the 2019 Fantasia International Film Festival and won the audience award in the Best Action Film category.

While The Devil’s Deal starts as political satire, it escalates into a thriller that involves corruption, insider trading, and organized crime. Actor Cho Jin-woong, who starred in the film Me and Me and the TV drama Signal, delivers a compelling performance as the ambitious and tortured politician, a man as endearing as he is loathsome. Hounded by loan sharks, Cho’s character has to steal classified government information to pay off his debt. To do so, he gets the help of a local gang leader. The cast also includes actors Lee Sung-min and Kim Mu-yeol.

In 2020 The Fantasia International Film Festival had to adapt to the pandemic and took place entirely online and across Canada. This year the festival will feature globally accessible streamed events, as well as a limited number of in-person screenings in Montreal.