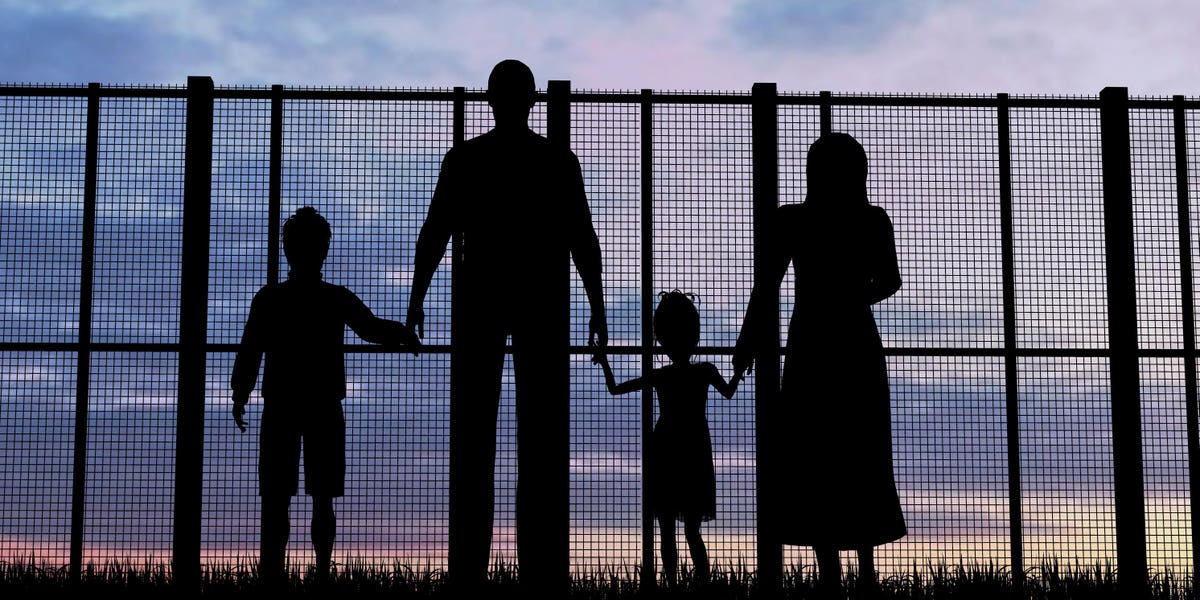 The United States is a nation of immigrants. What was true over 200 years ago, remains the case to this day.

According to the Migration Policy Institute, almost 45 million immigrants lived in the United States in 2019. According to the Pew Research Center, this number is by far the highest in the world, representing almost ⅕ of the world’s migrants. Notably, although certain media outlets may have you believing otherwise, the vast majority (almost 77%) are categorized as legal immigrants.

Waves of immigrants from different countries have defined centuries of cultural and industrial advancement. In the last quarter century, immigrants from Latin America have dominated these migration flows in the U.S. However, in spite of the fact that immigrants continue to comprise a large part of the population, they remain woefully underrepresented in the types of financial products and services being offered and developed.

Latinos accounted for more than half of the United States’ population growth between 2010 – 2019, and are among the youngest racial or ethnic groups in the country. Although this group has tremendous buying power, they continue to face obstacles to financial inclusion. Almost half of Latino households are unbanked or underbanked. This means that they tend to turn to alternative financial services, which are often associated with nefarious interest rates. They also tend to be overlooked and underserved by large banks, exacerbating the problem.

For Amir Hemmat, this situation presented an opportunity.

“Companies have done a poor job of building access to this consumer, which is the start of the waterfall as to why you don’t see investment into this consumer market,” he explained.

Recognizing this untapped potential, Hemmat decided to launch a startup dedicated to reaching this community. Hemmat himself is the son of immigrants, and observed first-hand the obstacles his parents faced in navigating the U.S. financial system. He harnessed this personal experience to build Welcome Technologies (Welcome Tech for short), a digital platform focusing on improving access to banking services for immigrant communities. Fresh off a $35m fundraising round, the company recently announced that it will be offering a monthly subscription service providing users with access to a variety of discount insurance resources.

“As a company, we think about the opportunity to build a better system for immigrants. That is our north star. We think the starting point around that is a digital wallet that helps to influence transactional decisions more effectively,” he shared in a recent interview.

If this consumer base possesses so much potential, then why haven’t large financial institutions succeeded in addressing their needs?

“It’s not rocket science – if you treat a consumer poorly, they won’t transact with you long-term,” reasoned Hemmat. “Companies have launched services and built teams and time and time again hit the acquisition ceiling and either fizzle out of cash or…bury this consumer in multiple layers of debt.”

Hemmat believes that Welcome Tech will be different. “Where we have focused our energy is building our trust with this consumer and leveraging the data. Among the categories of needs, by far financial services represent the biggest opportunity to make an impact.”

Welcome Tech isn’t the only startup to identify opportunities in this consumer segment. Crediverso, a personal finance platform aiming to be the “Credit Karma” for the Latino community in the United States, recently closed a $3.1 million seed round. That the round included VC powerhouses such as Bessemer and Clocktower speaks to the conviction that investors are beginning to cultivate in this demographic.

As long as companies like Welcome Tech and Crediverso continue emerging from the woodwork, that space may not be lonely for much longer.