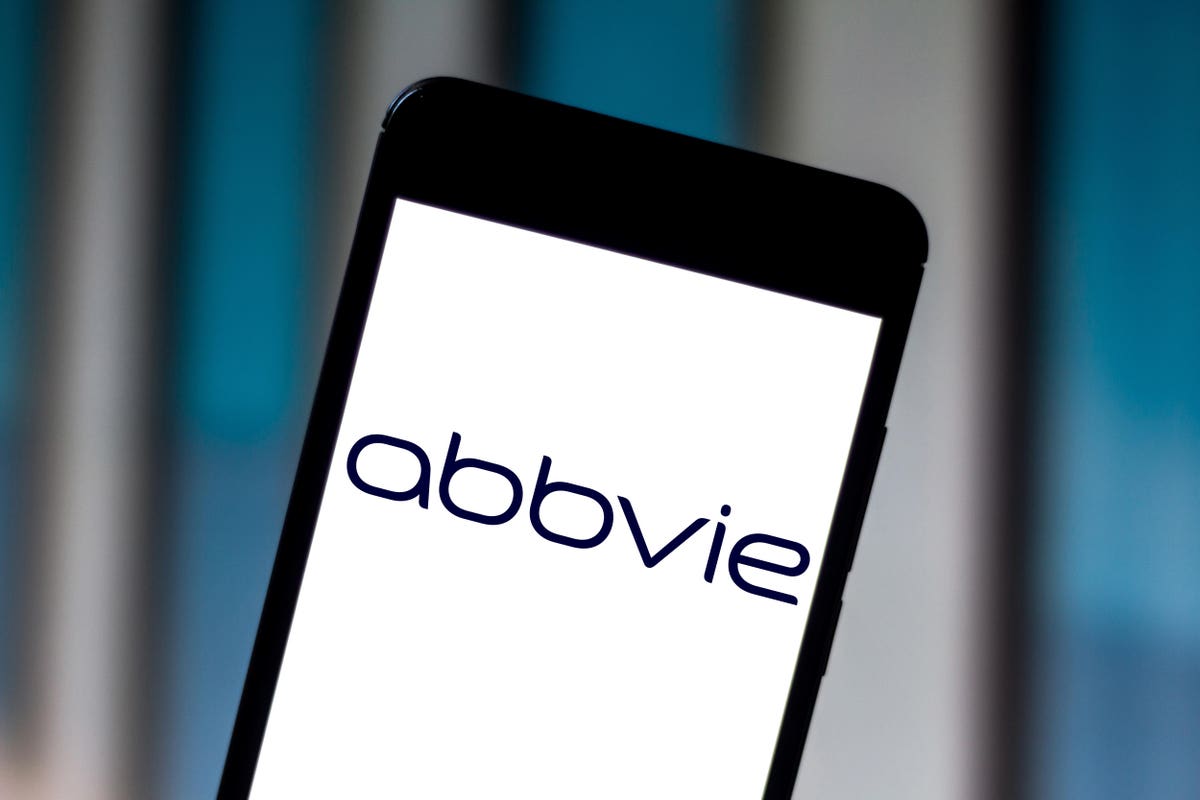 We believe that the stock price of AbbVie (NYSE: ABBV) has more room for growth from its current levels of $117. ABBV stock is up 95% from the levels of around $60 it was at on March 23, 2020, when the broader markets made a bottom. This marks an in-line performance compared to the S&P 500 which grew 96% over the same period. Even if we were to look at a longer time period, ABBV stock performed in-line with the broader markets, with its stock rising 33% compared to the S&P 500 rise of 35% since 2019.

Much of this growth in ABBV stock over the recent years can be attributed to favorable changes in its revenues. AbbVie’s total revenue grew a solid 51% to $50.2 billion over the last twelve month period, compared to $33.0 billion in 2019. The surge in revenues can primarily be attributed to its Allergan acquisition. However, on a per share basis, revenues grew only 26% to $28.30 over the last twelve month period, compared to $22.40 in 2019. This difference in total revenue and revenue per share can be attributed to a large 19% rise in total shares outstanding due to Allergan acquisition. Despite a 26% growth in RPS, AbbVie’s P/S multiple has declined to 4.2x currently, compared to 4.6x in 2019. Our dashboard, ‘What Factors Drove 33% Change In AbbVie Stock between 2018 and now?‘, has the underlying numbers.

AbbVie has benefited from the Allergan acquisition it completed in May 2020. Allergan has expanded AbbVie’s portfolio with its existing blockbuster treatments, including Botox, Restasis, and Juvederm, which combined garnered $4.0 billion of sales in 2020, accounting for over 9% of the company’s total sales. For AbbVie, a significant portion of revenues comes from its top-selling drug – Humira – which is used for the treatment of Crohn’s disease, generating $20 billion in annual sales, accounting for 43% of the company’s total sales of $45.8 billion in 2020.

Looking forward, Humira sales will be impacted by biosimilar competition, implying a meaningful decline in annual sales over the coming years. In fact, this has led investors concerns, reflecting in a decline in its P/S multiple over the recent years. That said, we believe that the company will likely be able to offset the decline in Humira sales from growth in its newly acquired portfolio of Allergan, as well as growth in some of AbbVie’s relatively new drugs, including Venclexta, Skyrizi, Rinvoq, and Orilissa.

Furthermore, AbbVie will continue to benefit from its oncology drug – Imbruvica (in partnership with J&J) – which garnered $5.3 billion revenue in 2020, and its peak is estimated to be over $7 billion for AbbVie. The company also has a strong pipeline, with over a dozen programs in its phase three clinical trials, and some of them are new compounds. As such, we believe that ABBV stock has more room for growth in the near term, led by a rise in both its RPS as well as P/S multiple.

While ABBV stock may see higher levels, 2020 has created many pricing discontinuities which can offer attractive trading opportunities. For example, you’ll be surprised how counter-intuitive the stock valuation is for Heico vs AbbVie.