On Sunday night, Twitterverse was aghast when the late actor Chadwick Boseman lost the Best Actor Oscar to Anthony Hopkins.

At 83, Hopkins is an entertainment industry veteran. It was the second Oscar for the Welsh screen and stage icon. The award made him the oldest actor to have ever won an Oscar. 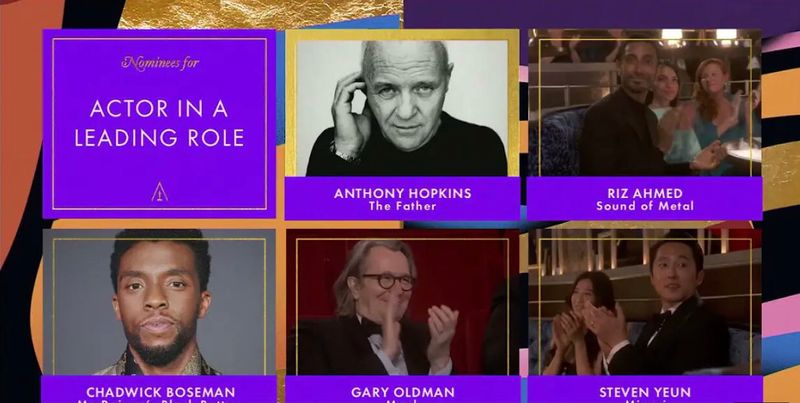 It’s for his performance as a dementia sufferer in the 2020 film The Father, which was nominated for six Academy awards in the recent Oscars. The Best Actor award, though, was completely unexpected. When Hopkins won it over Boseman, the audience favourite, it was considered the night’s biggest upset. 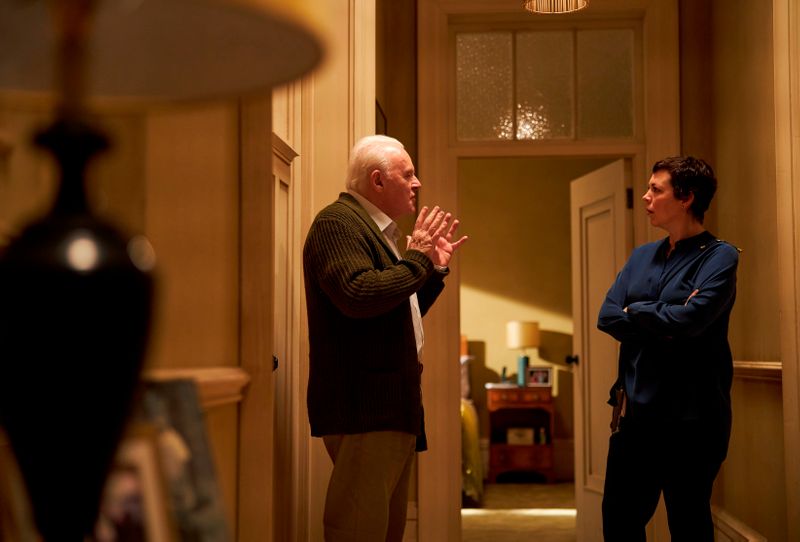 HONOURS FOR AGEING WINNERS: Anthony Hopkins (pictured), at 83, became the oldest actor to win the Best Actor Oscar. He won for his performance as a man suffering from dementia in “The Father”. Image Credit: AP 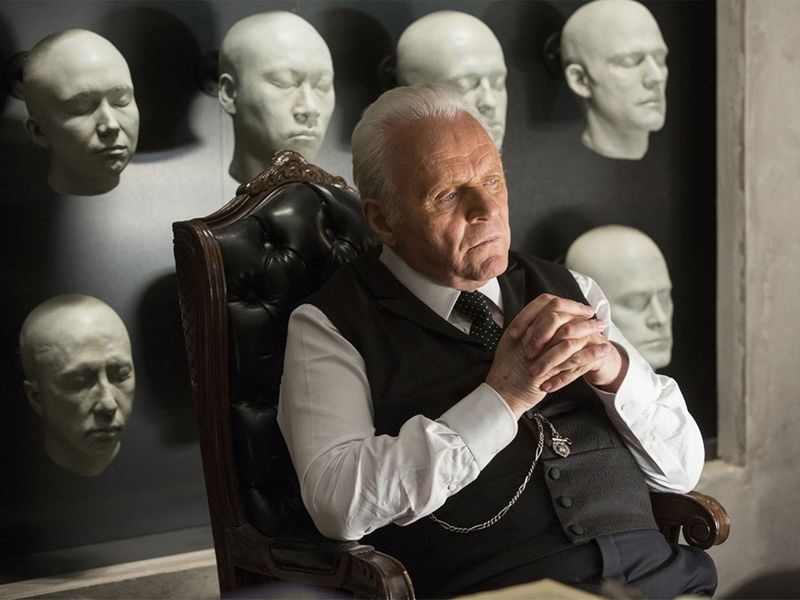 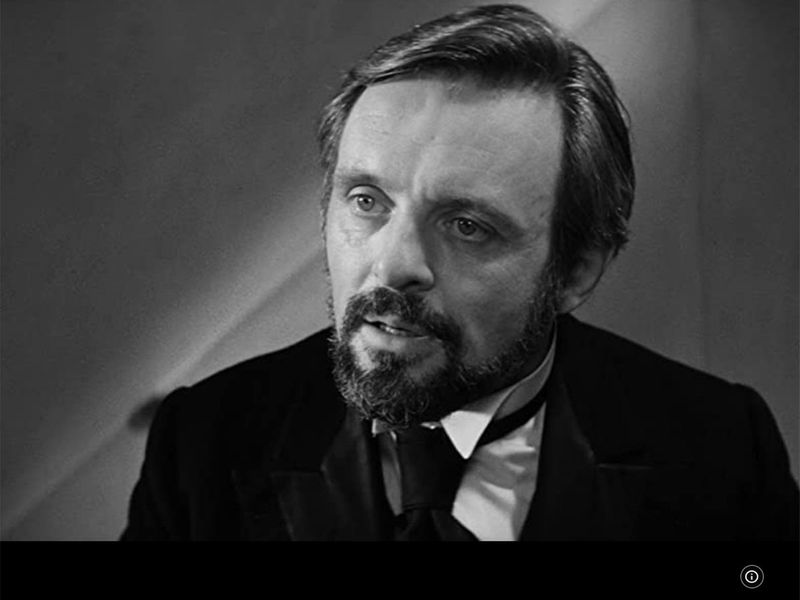 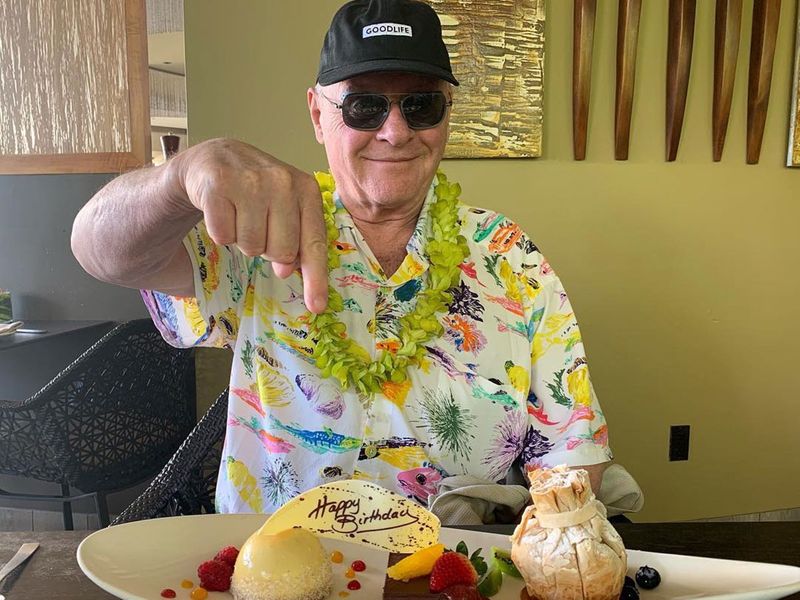 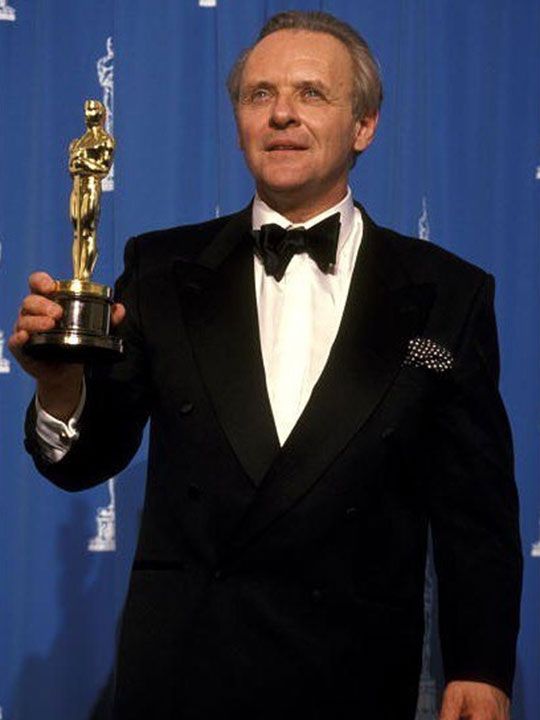 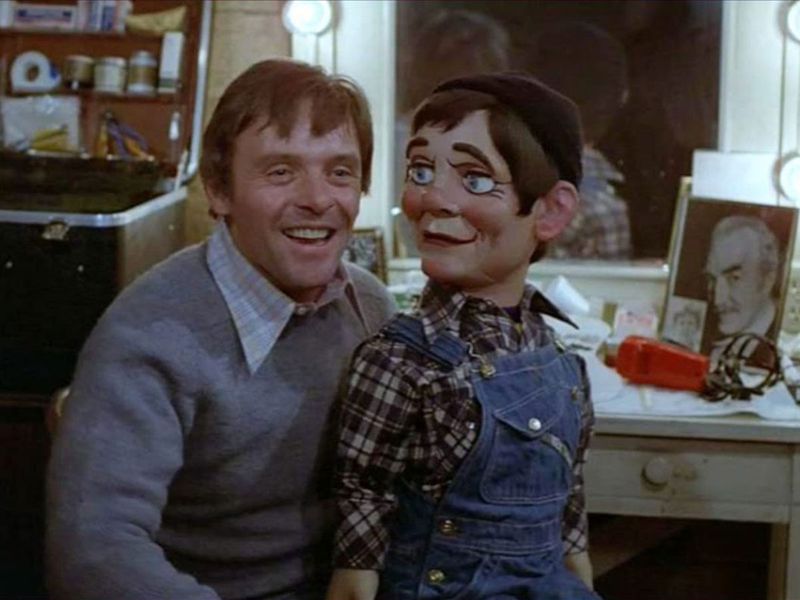 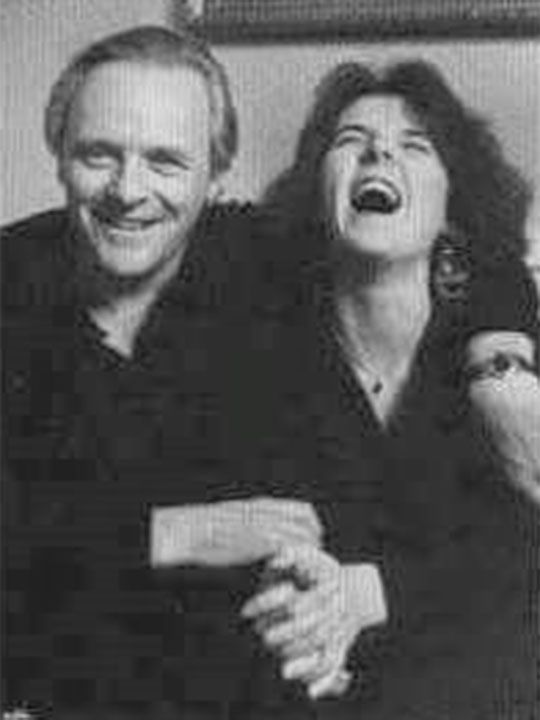 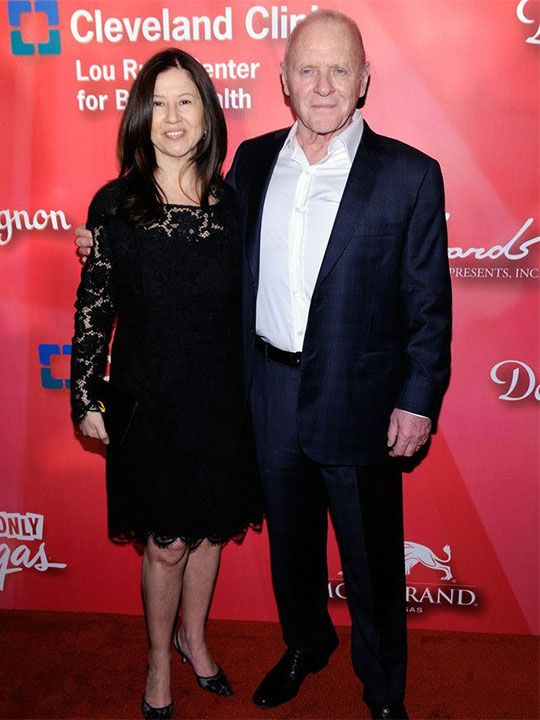 The Oscar snub of Boseman (who died of cancer in August) stunned fans. That included Hopkins himself, who was not in attendance. In his reaction, there was an air of self-effacing posture in the actor’s demeanour, captured in a raw, impromptu acceptance speech, sort of.

Some, however, said it’s probably unfair to Hopkins to say he didn’t deserve this award, given his riveting performance in “The Father”, a story about remembering and forgetting.

“It’s absolutely heartbreaking, but beautifully rendered… it is strangely entertaining, but at the same time a heartbreaking one,” said popular TV host Stephen Colbert in “The Late Show”, which boasts 8.45 million YouTube subscribers.

“This shouldn’t be about the colour of his skin or if he passed away or not…go check how long it took for Pacino or DiCaprio or De Niro to win this award…be fair!”, urged tweep Alex Vargas.

[There was another breakthrough at the Sunday night awards: Ann Roth’s victory for the costume designs in ‘Ma Rainey’s Black Bottom’, made her the oldest woman ever to win an Oscar. She is 89.]

Hopkins’ reaction to his unexpected Oscar was one of gratitude and graciousness — all the way from Wales — which was posted on Twitter. Hopkins’ performance in the film has been dubbed as alternatively “stunning”, and “astonishing”.

In another review, it was termed both “sharp and teasingly diabolical”, directed by celebrated French novelist, playwright and director Florian Zeller, who made his auspicious debut as a feature film director.

What Customer Experience Will Look Like In 2030, According To Five9’s SVP

Hopkins is generous with words of thanks to the people and company behind the film project.

Who is Anthony Hopkins?

Sir Philip Anthony Hopkins is an icon in the world of movies and on stage. He’s also composer and a painter. On social media, he’s a star in his own right. His witty/funny posts get millions of views, and shared by adoring fans.

What’s his role in the film?

“Vulture” describes the movie as a “devastating close-up on dementia”. In the movie, Anthony (Hopkins) plays the role of a former engineer unknowingly — and increasingly — afflicted with dementia. For many years, he lived in a luxurious London flat with his daughter Anne (Olivia Colman). When Anne announced she’s leaving to live in Paris with Paul (Rufus Sewell), Anthony worried about what will happen to him.

After Anthony became belligerent with his recent caretaker, Anne came for a visit. Anthony now constantly forgets important life events and where things are around his flat — including his watch, despite the fact that he places it in the same place every day.

The film has been described using many interesting epithets, including terms such as “entrancingly different” and “unforgettable”.

I wrote the script with him (Anthony Hopkins) in mind. The main reason is that, I think, he’s the greatest living actor.

Florian Zeller, director of ‘The Father’

“‘The Father’ is about a man starting to lose his bearings. And it’s true that when I started dreaming about making that film — because everything starts with a dream — the one and only thing that came to my mind was Anthony,” said Zeller. “So I wrote the script with him (Hopkins) in mind. The main reason is that, I think, he’s the greatest living actor,” Zeller added.

What is dementia?
Dementia is a general term for the impaired ability to remember, think, or make decisions that interferes with doing everyday activities. Alzheimer’s disease is the most common type of dementia. Though dementia mostly affects older adults, it is not a part of normal aging. (Source: CDC)

LIFE AND TIMES OF ANTHONY HOPKINS