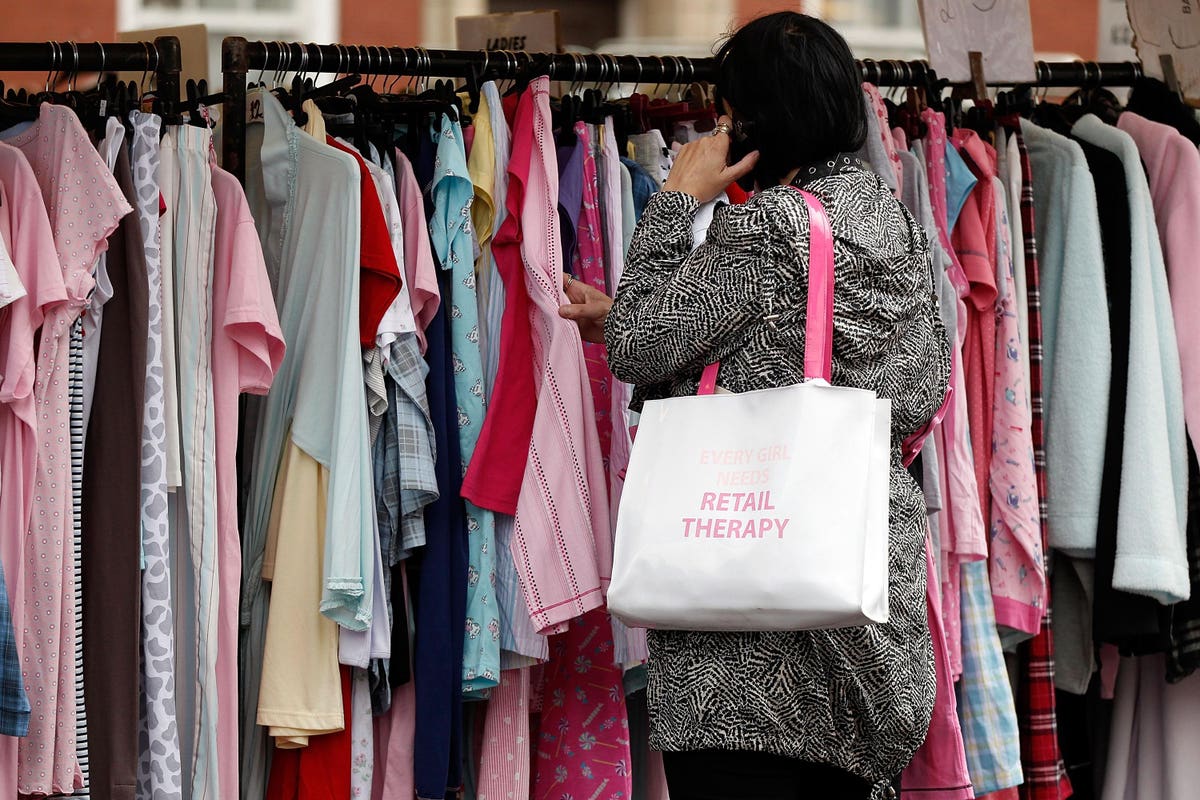 Retail sales for June were up 0.6% compared to last month (seasonally adjusted), according to data from the U.S. Census Bureau. Excluding automobiles and gasoline, the improvement over May was up 1.2%. Segments that did well for June were led by department stores up 5.9% followed by apparel, accessories and shoes up 2.6%. As more consumers are getting out of their homes due to reduced lockdowns and an opening up of the retail and restaurant environments across the U.S. market, the shift to fashion goods has spiked.

Fashion goods are in demand

Consumer spending has been shifting over towards fashion products including clothing, accessories and shoes. In a recent Sezzle survey, over 75% of shoppers are purchasing fashion, apparel, and shoes more than any other product categories. Katz stated, “Now that the economy is opening back up and people are going out again, the desire for fashion and apparel is back up––perhaps even more so than pre-pandemic.” Home improvement categories skyrocketed while everyone stayed home, and now that people are itching to get back to restaurants, concerts, sporting events, etc., fashion is taking priority in shoppers’ purchase decisions. Katz said, “People want to get back out there, they want to look good, have fun, and feel normal again.”

According to Mastercard SpendingPulse, a report on in-store and online retail sales across all forms of payments, U.S. retail sales excluding automobiles and gasoline increased 11.0% year-over-year (YOY) in June and increased 10.4% compared to June 2019 (YO2Y). E-commerce growth continued, reaching 8.3% YOY reflecting the ongoing shift to digital.

The Mastercard data supports the premise of shopping behaviors moving more to fashion goods as consumers are getting their lives back to some level of normalcy. Highlights of the report showed department stores sales up 67.4% YOY and 11.8% YO2Y; apparel sales were up 62.9.1% YOY and 12.7% YO2Y.

Malls which are dominated by department stores and specialty apparel stores showed signs of strong recovery from last year. The mall index for second-quarter (Q2) showed an impressive leap forward in the past three months compared to Q1, when year over two year visits were down an average of 24.5%. Chernofsky, stated, “This consistent progress – even without a major shopping holiday – shows the true strength of the rebound for this critical retail format.”

Placer.ai data showed customer visits to Kohl’s increased 9.0% and 4.4% for the weeks beginning June 14th and June 21st compared to the equivalent weeks in 2019.  Macy’s visits were still down, but only by 1.7% for the week beginning June 14th when compared to the 2019 equivalent. Chernofsky said, “The results are a further sign that pent-up demand could drive an exceptional recovery for department stores and apparel retailers.” He further discussed the timing which is incredibly important as the upcoming back-to-school season provides many retailers with the needed combination of a high profile shopping season and a more fully reopened retail economy. Chernofsky added, “The momentum driving retail forward is picking up pace, and the continued resiliency of consumer demand could drive a far better than expected year for retail.”

Back to school shopping holds great promise this year

Over half of Sezzle users plan to spend money on apparel, accessories, and shoes for either themselves or their children for the back-to-school season. Katz said, “As students head back to the classroom, I believe that we will see a rapid increase in clothing purchasing, with much higher numbers than the previous year.” Katz noted that last year, for many children, school was entirely virtual, leaving shopping for back to school clothes a very low priority.