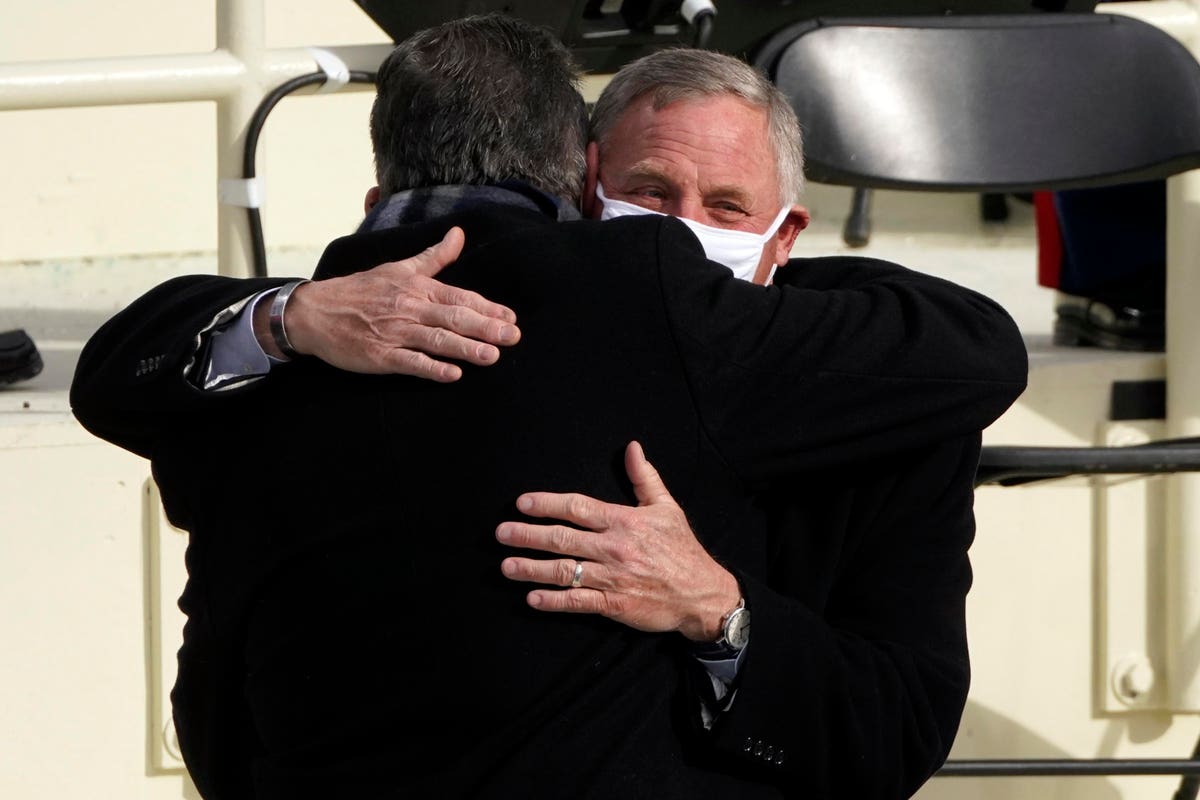 Election committees associated with 19 GOP lawmakers and one Democrat have contributed a total of $162,500 to the legal defense fund for Sen. Richard Burr (R-N.C.). The Justice Department had been investigating stock sales made by the three-term senator before closing the case without charges in January.

The Plain State PAC, which is not associated with any one politician but supports Republicans, also contributed $10,000.

As Forbes reported in January, “Burr was under investigation for selling off $628,000 and $1.72 million worth of stock in February before the coronavirus tanked the market, prompting concerns he used non-public information to avoid the financial fallout from the virus.”

Burr, one of just seven Republicans who voted to remove Donald Trump from office earlier this year, announced in 2016 that he wouldn’t seek re-election when his term expires in 2022.

Spokespeople for the lawmakers did not immediately reply to Forbes’ inquiries.