The UAE is ready welcome world-famous attraction Madame Tussauds, which is set to open in Dubai later this year.

The celebrity-led wax museum will open on Bluewaters Island, with operator Merlin Entertainment Ltd yet to reveal the statues that will take pride of place at the venue.

What can you find in Madame Tussauds Dubai? 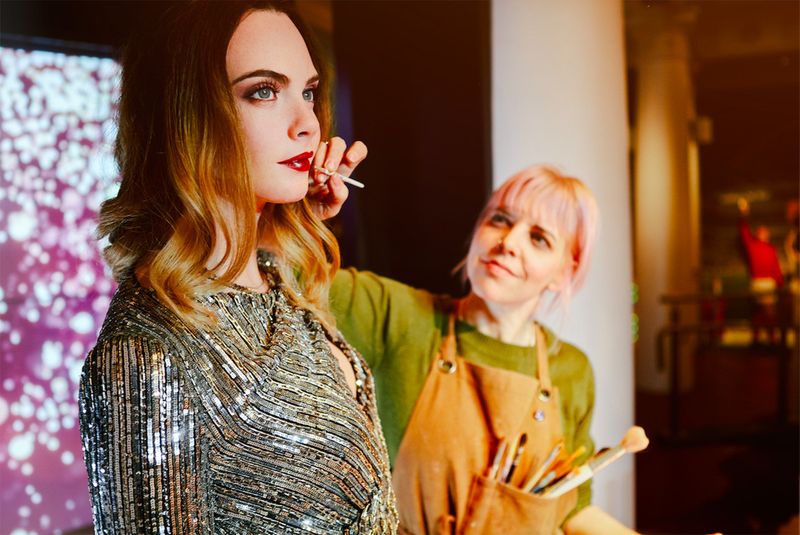 While some the details are still under wraps, the operators have revealed that Madame Tussauds Dubai will feature 60 ‘global stars’, which will also include 16 brand new wax figures from the Middle East region, including Lebanese singers Nancy Ajram and Maya Diab. 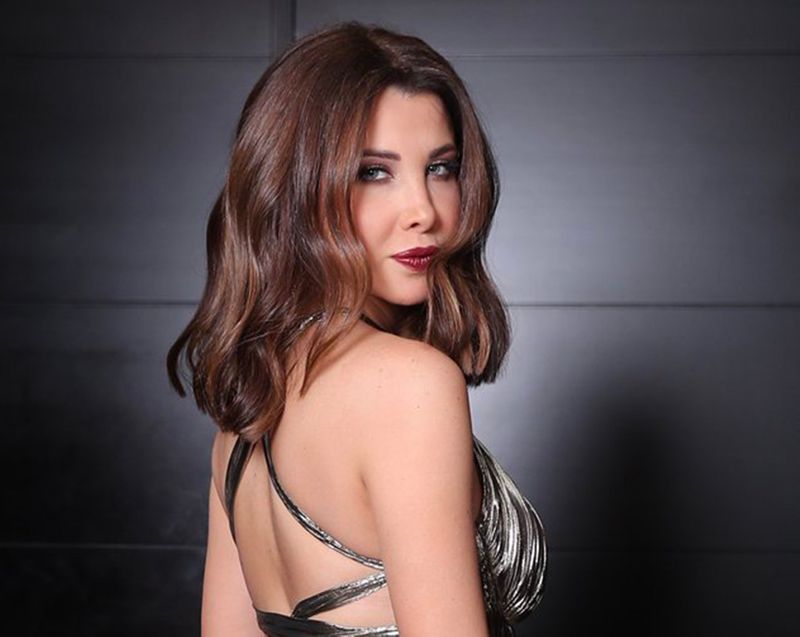 Lebanese singer Nancy Ajram is one of the regional figures to be featured in Madame Tussauds Dubai Image Credit: Twitter.com/nancyajram

Sports will be represented by the likes of Lewis Hamilton, Sachin Tendulkar, Lionel Messi and Cristiano Ronaldo. 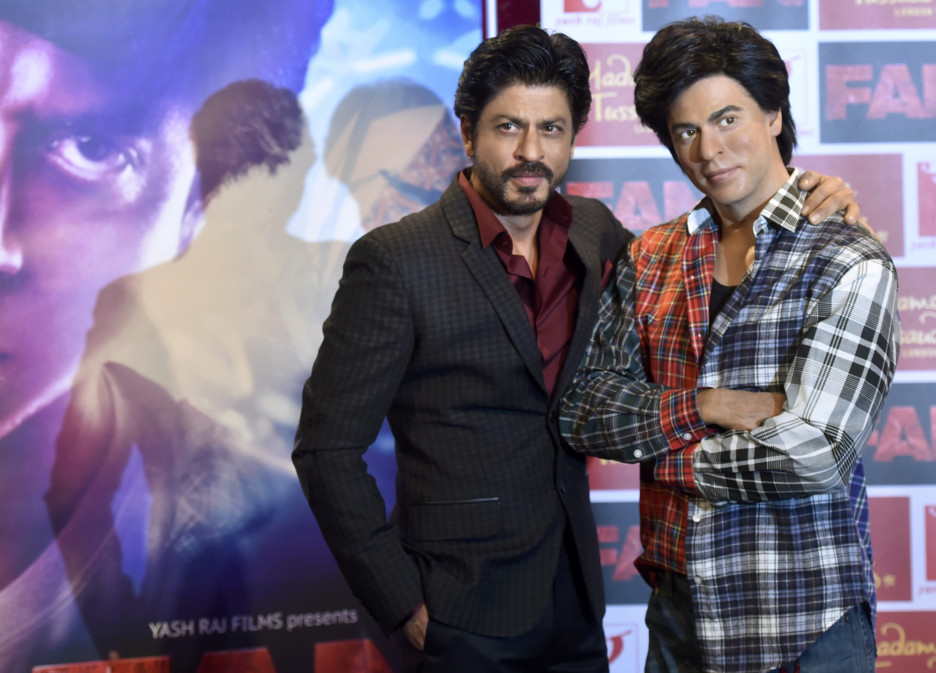 The attraction will be located next to Ain Dubai, the world’s largest observation wheel, making it the first-ever Madame Tussauds experience in the GCC.

Visitors will be able to explore seven themed rooms — Leaders, Fashion, Film & Media, Bollywood, Sports and Music Party — with guests given an opportunity to step into a Indian film production to take a picture with Khan’s statue, or make the impossible possible by taking a selfie with reality TV stars Kylie and Kendall Jenner.

Visitors can also make their fashion dreams come true by posing with supermodel Cara Delevingne or show off their football skills next to Ronaldo. 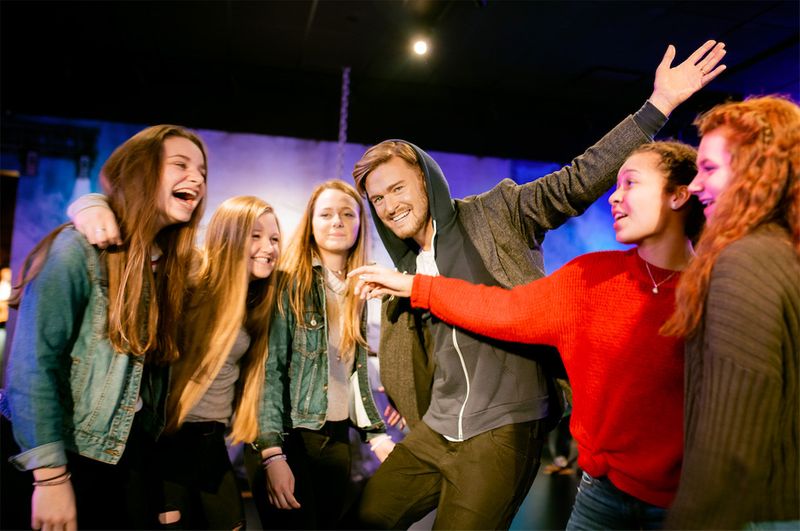 A wax figure of Justin Timberlake with fans Image Credit: Supplied
COVID-19: Delta strain likely to dominate in US, says director of Centers for Disease Control and Prevention

Within each zone there are interactive experiences for guests to enjoy, including: a speech podium in the leaders room or a chance to have tea with the Queen. Others can choose to walk the runway with Delevingne, sit in a director’s chair or ride pillion with Cruise while reliving the glory from ‘Days of Thunder’.

The Bollywood room will feature a dance interactive, dress up props and the chance to ride a rickshaw with Salman Khan. While a penalty shoot interactive and a winners podium will feature in the sports room, and a projected interactive dance floor will keep the party going in the music room.

Home to hundreds of famed personalities 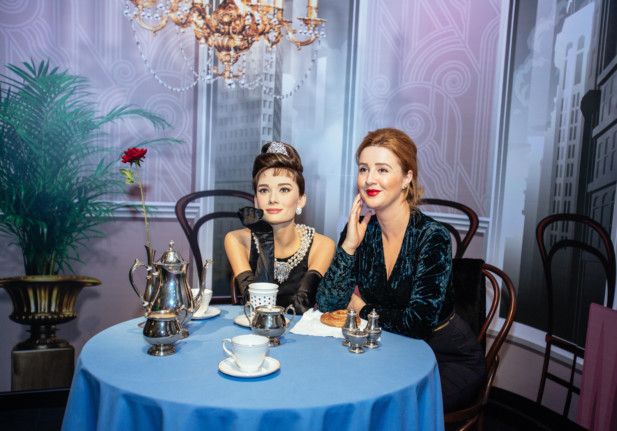 Madame Tussauds first opened its doors in 1835 in London, and has nearly 200 years of heritage to its name. Each figure is created using the expertise of sculptors who use the same techniques immortalised by the famous Marie Tussaud.

To create a single life like figure it takes an artist 12 weeks in total, and during that time they document 500 precise body measurements, insert real hair strand by strand, apply countless layers of paints to build up the skin tones, and more. This entire process helps to achieve the incredible likeness that has made Madame Tussauds world renowned for over two centuries. 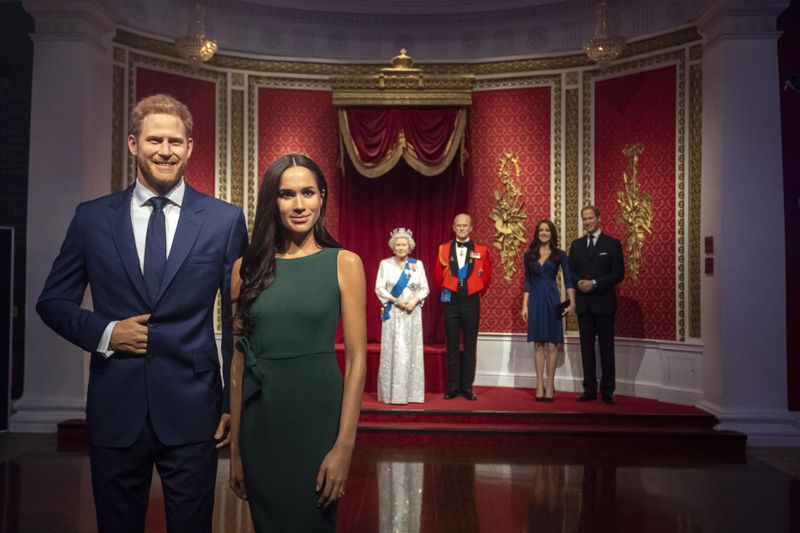 Figure of Prince Harry and Meghan, Duchess of Sussex in Madame Tussauds London with the British royal family in the background Image Credit: AP

The time and craftsmanship is also reflected in the value of the figure, which can cost up to Dh700,000, depending on the detail required.

Some of the famous personalities you will see in the form of a waxed statue at the main operations in London would be the British royal family, along with global stars such as Michael Jackson, Madonna, George Clooney, Amitabh Bachchan, Aishwarya Rai Bachchan, along with politicians including Barack Obama.

The outlet in Dubai will be the 25th Madame Tussauds attraction, with previous openings in New York, Singapore, Beijing, Tokyo, Sydney and so on. 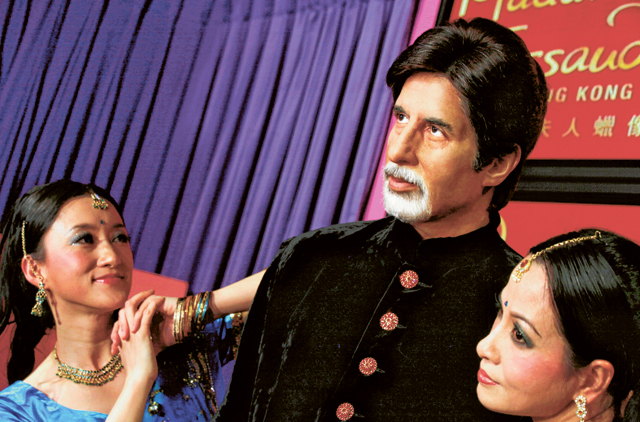 “As one of the world leaders in location-based entertainment, we are delighted to be launching the first ever Madame Tussauds in the GCC, Dubai, later this year. In addition to well-known global figures, the new Madame Tussauds will also be home to figures celebrated in the Middle East including Nancy Ajram and Maya Diab, alongside other figures which we will announce very soon. The new attraction will provide an immersive and exhilarating experience for visitors to enjoy the famous world of renowned celebrities and personalities,” Meike Lippert, Senior Divisional Director Midway Europe and Global New Openings, Merlin Entertainments, said in a statement.

Sanaz Kollsrud, General Manager of Madame Tussauds Dubai added: “It is a thrilling experience to bring the iconic Madame Tussauds to the UAE. This will be the 25th edition of our wax attraction and will be a first in the GCC. We intend to bring a whole new entertainment experience to the exciting portfolio of attractions in Dubai and cement Bluewaters’ position as a global tourist destination.”