“Due to public demand, we took this call to release this film in the theatres here on July 1. Our audiences here are eager to watch it on the big screen. In the past, we remember releasing films such as Amitabh Bachchan’s ‘Sholay’ and Charlie Chaplin’s films more than once in the UAE theatres,” said Ahmad Golchin, CEO Of The Phars Film Group.

On February 19, Mohanlal’s sequel to ‘Drishyam’ released directly on Amazon Prime Video due to the pandemic that led to the closure of cinemas worldwide. 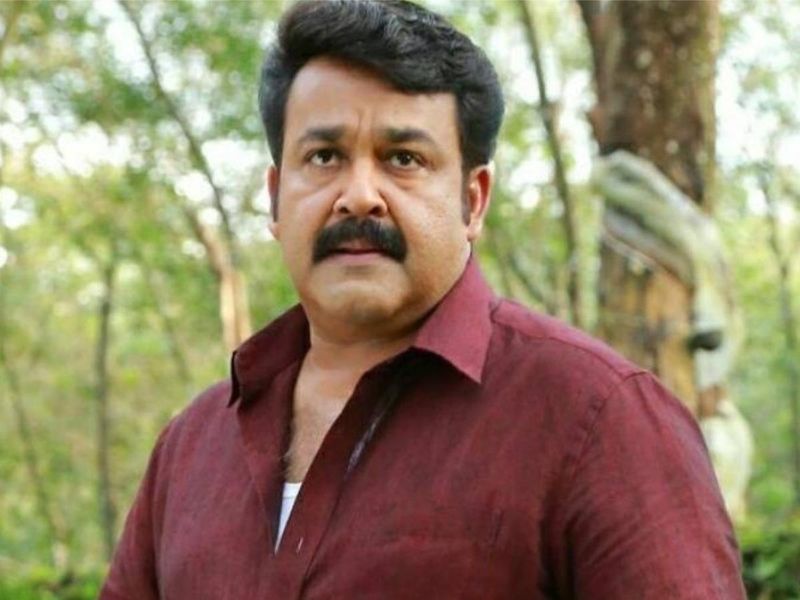 Directed by Jeethu Joseph, ‘Drishyam 2’ is a thriller that took us into the lives of Georgekutty (Mohanlal) and his loving family who had covered up a murder of a vile teenager. While the original was about how they escaped being charged with murder, the sequel dwells into the police re-opening the case and doggedly pursuing this family as the prime suspects.

Tips To Dominate An Airsoft Competition

In an earlier interview with Gulf News, Mohanlal claimed that ‘Drishyam 2’ was never meant to be a web release.

“We never planned to release ‘Drishyam 2’ in OTT [over-the-top platform or streaming]. It just happened because of COVID-19. Even now, our theatres are not properly running. Had it been fully open, then this is one movie which would have brought our audiences back in … This is one movie, where the audience would have come because they want to know what happened to Georgekutty and family … But what happened is theatres in our state is a big question mark,” said Mohanlal.

‘Drishyam 2’ was a runaway hit with director Joseph being appreciated for making a worthy sequel with a water-tight script. Its first instalment was one of 2013’s highest-grossing films and it was also remade in Hindi with Ajay Devgn and in Tamil with Kamal Haasan.

“It was also the first Indian movie to be remade in Chinese … There were so many feathers [in our cap],” pointed out Mohanlal with pride. 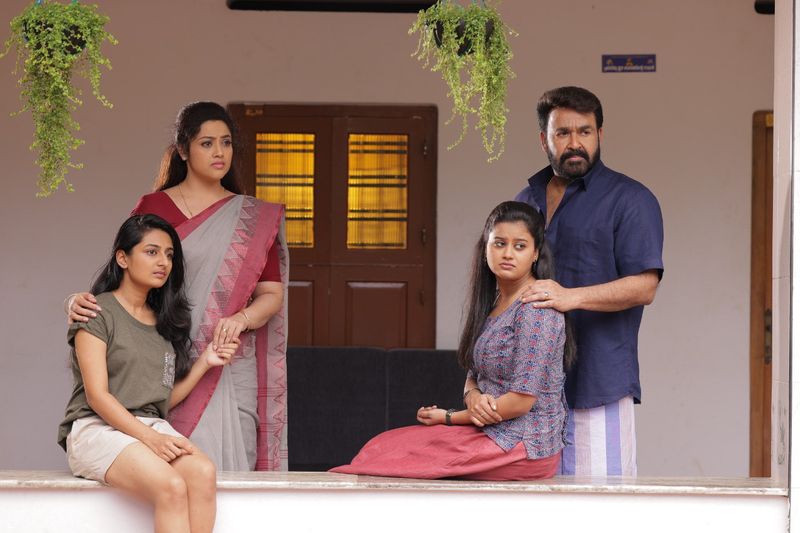