It was scheduled to release during Eid this May along with Salman Khan-starrer ‘Radhe: Your Most Wanted Bhai’, but Mohanlal fans will have to wait a bit more longer to watch him in action.

The release of ‘Lalettan’s (as he is fondly called by his army of followers) much-anticipated Indian National Award-winning warrior epic ‘Marakkar Arabikadalinte Simham’ has been delayed. 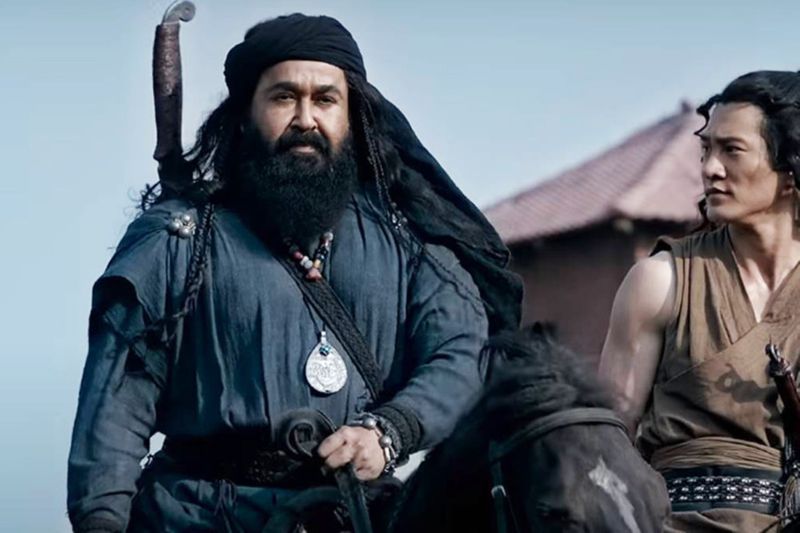 “It will now release on August 12 in the UAE cinemas. We have something big planned around its release as it is one of the most highly anticipated Mohanlal films of the year,” said UAE distributor Ahmad Golchin of the Phars Film Group.

The film was initially scheduled to release on May 13 during Eid, but the decision to postpone the release in India was taken by its makers following the rise in COVID-19 cases in India this morning.

Mohanlal plays the lead in this period saga set in the 16th century as he chronicles the tale of Kunjali Marakkar IV, the naval commander of the Zamorin of Calicut, known for defending the Malabar Coast against the Portuguese invasion.

This film has gone back and forth with its release dates. It was originally scheduled to release in March last year, but was postponed due to the global pandemic. As of today, Khan’s Eid release ‘Radhe: Your Most Wanted Bhai’ will stick to its Eid release date.