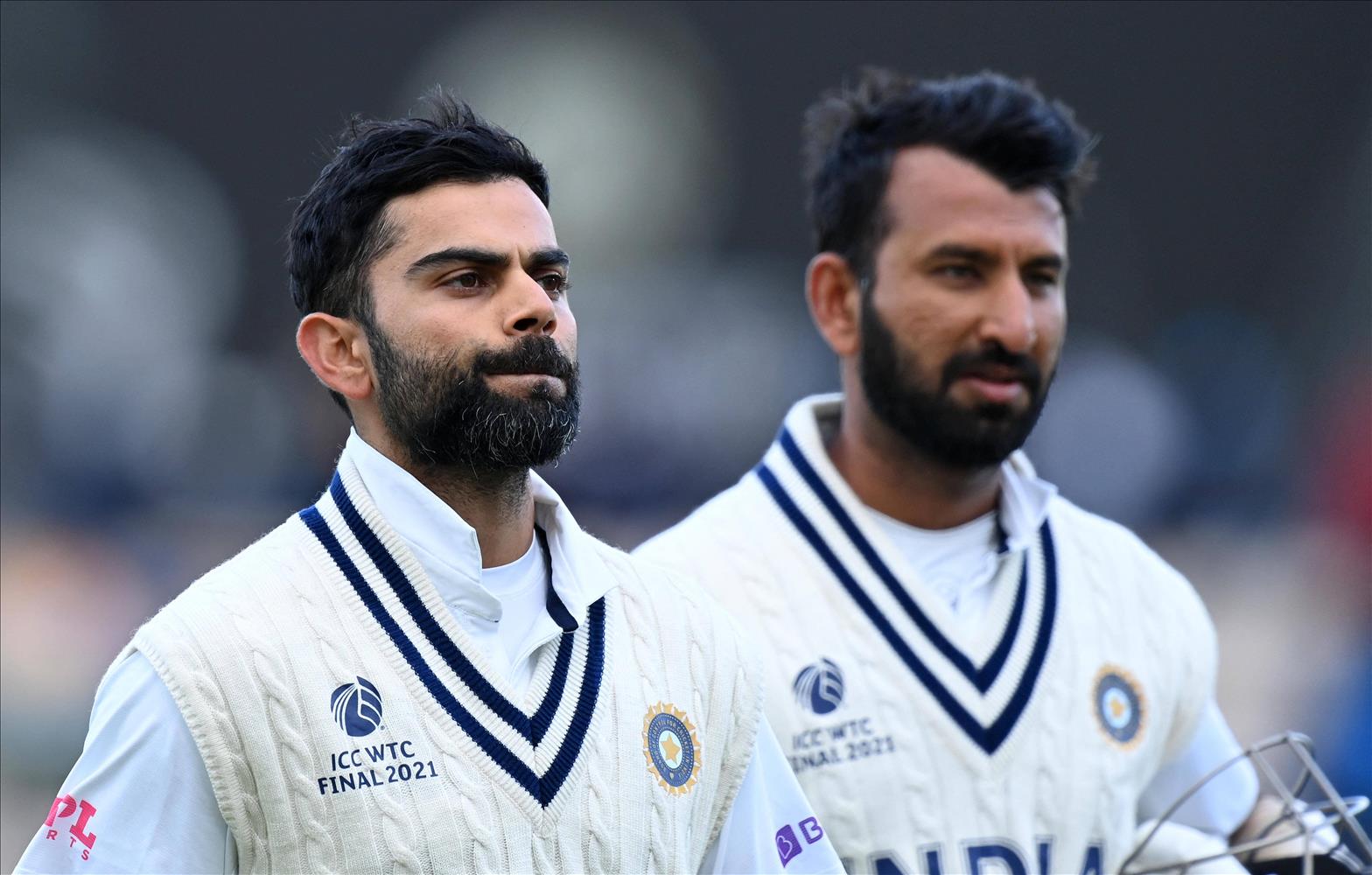 England and Wales Cricket Board (ECB) chief executive Tom Harrison on Thursday said a strict bio-bubble would not be imposed in the upcoming India-England Test series, despite multiple Covid-19 cases in both teams.

The five-match Test series will begin on August 4.

Two positive cases were detected in the Indian camp ahead of their practice game in Durham while England had to field a second-string squad in the series against Pakistan after finding multiple positive cases in the squad following Sri Lanka series.

In general, the cases too are rising in the UK with more than 42,000 infections reported on Wednesday.

Harrison feels players and other stakeholders have to learn to live with Covid-19.

“We’re in a different scenario to 12 months ago or even six months ago really with respect to how we cope with Covid. We’re really trying to learn how we live with it and create safe environments for people as opposed to bio-secure environments,” Harrison was quoted as saying by Cricbuzz.

“There’s a huge difference between the two. Players are just fed up with bio-security and bubbles and that language we have become so used to using. It’s had such a detrimental impact on mental health for players, time away from families. We are just not able to operate that kind of environment going forward.

“We have to learn to cope with Covid. We’re going to be living with it now for the foreseeable future so mitigation is the word as opposed to prevention. We think we’ve built in enough protocols now just to try and mitigate the impact of frankly inevitable infections.”

The Real Zoom Hijackers? Your Coworkers

Harrison said it is important to ensure that entire squad need not be replaced like it pretty much happened in the series against Pakistan.

“I think that is where we are trying to ensure that we don’t have instances where entire squads are taken out of circulation because of one or two local infections.

“So we’re working very hard to make sure those protocols are in place for the remainder of the season. We’ve communicated these protocols to the various camps and various teams and also the international and county environment,” said Harrison.

Even the close contacts have to isolate for 10 days as per government guidelines.

Can that time period be reduced?

“We talk to government all the time. The reality is that the guidelines are set down by Public Health England so we don’t have the ability to create new guidance just for cricket that isn’t sanctioned by PHE or central government.

“So we are living with the current guidelines but it isn’t impossible to operate within the context of those guidelines to have a successful environment,” he added.