MUSCAT: Noted Omani film director and producer Dr. Khalid Al Zadjali has been appointed the Programme Director of the first edition of Hope International Film Festival (HIFF) to be held in the Swedish capital of Stockholm.

Dr. Al Zadjali, whose movie ‘Zayana’, which was released in 2019 with an IMDB ranking of 7.9, said that he is extremely happy to represent this international film festival that has a unique concept that revolves around women, children and those with physical and mental disabilities. 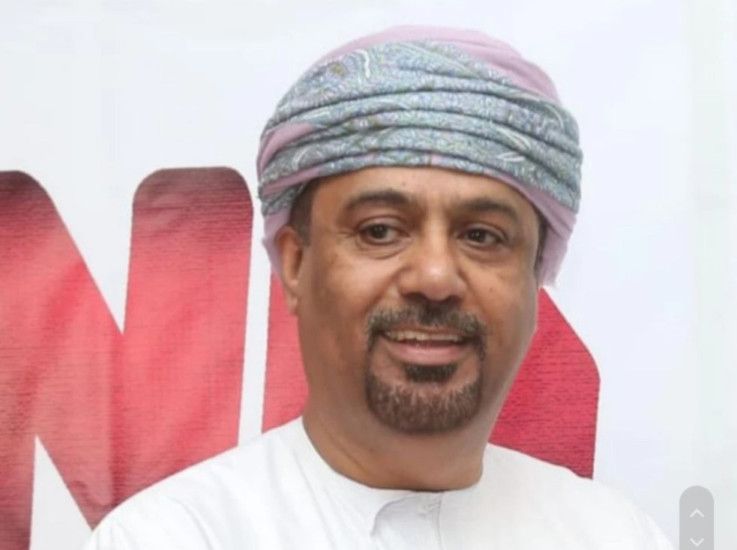 The festival will start its first session from September 10 until 13 in Stockholm. The HIFF Instagram account is active with all the information and updates about the festival. Dr. Al Zadjali also said that plans are on to invite a noted film personality from India, apart from other international celebrities.

Fadi Al Lawand, noted Lebanese artist and director and President of HIFF, said that the uniqueness of the concept of the festival is already getting noticed by discerned filmmakers and film-lovers around the world.

Is the Penguin Refresh Here? 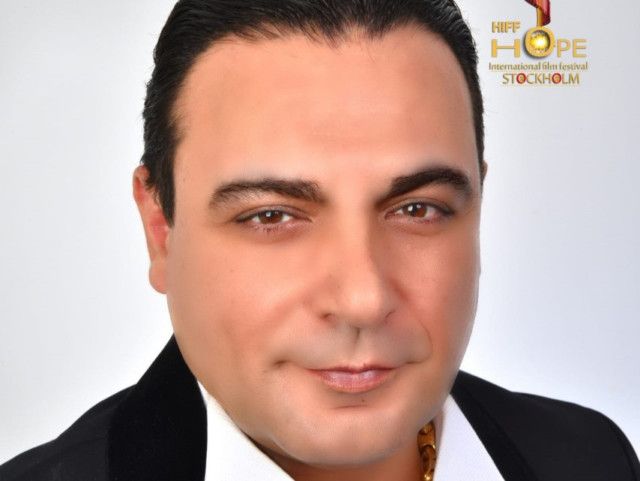 Short movies and feature films shot by professionals as well as amateur filmmakers, with the above-mentioned concepts or themes are invited for participation. Dr. Al Zadjali said that the feature films should be of 75 minutes duration while short films must be within 30 minutes.

The films must have been made during 2020-2021 and sub-titled in English or Swedish. There is no fee to register and participate in the festival, and the notification of the films approved for screening at the HIFF will be sent to the participants a month before the festival’s launch date.

Dr. Al Zadjali, also said that registration link, which is now open for registration, will be closed after June 15. Arrangements are also being made to showcase the selected movies through a specially created virtual platform. All updates including the registration link can be found on their official Instagram page.