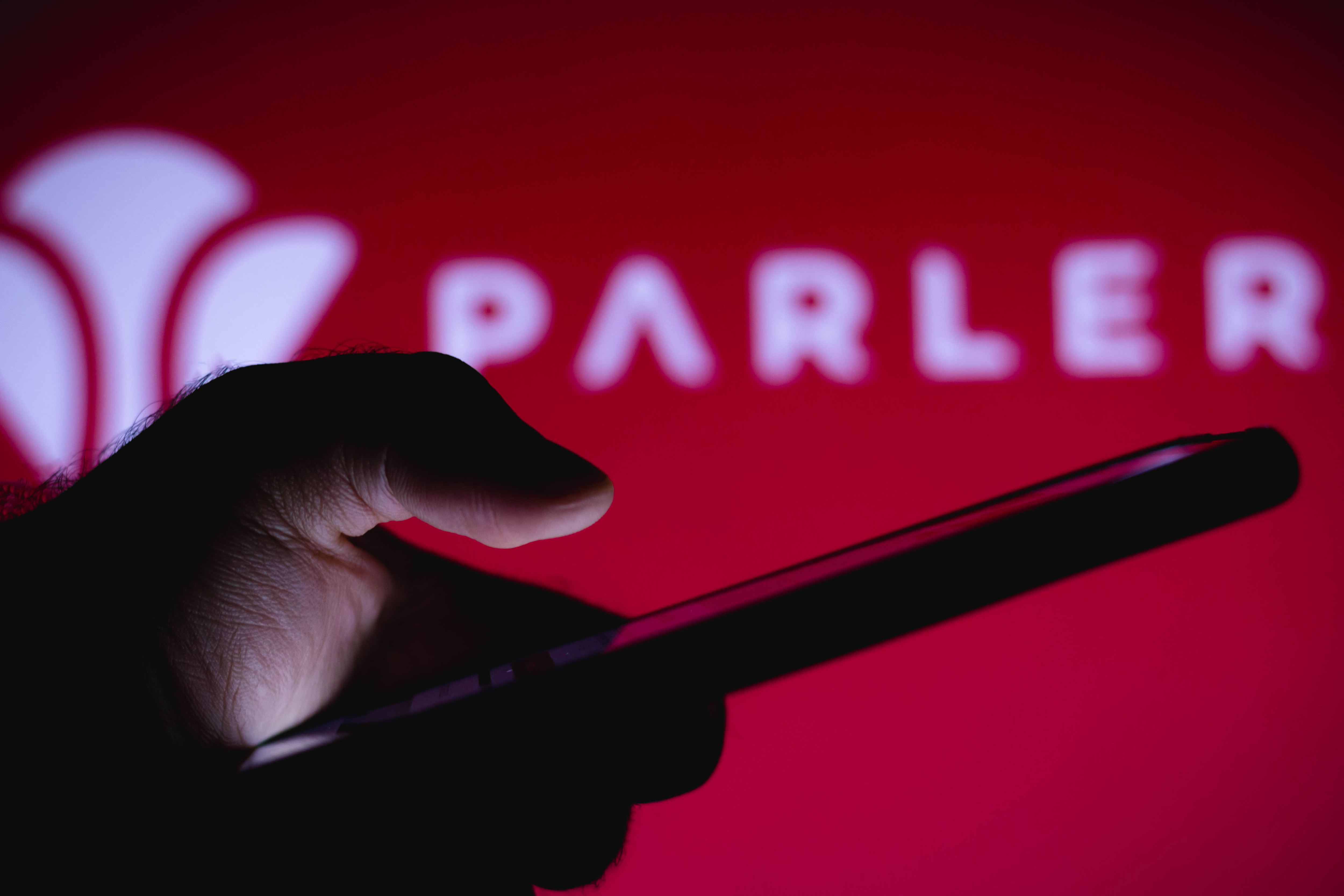 Parler, the “free speech” social network favoured by right-wing politicians and their supporters, returned to the Apple App Store on Monday.

It marked the end of a months-long ban for the app, which was removed from the App Store after it became the platform of choice for participants in and supporters of the violent Capitol riots on January 6.

However, the new and Apple-approved Parler will look a little different for users on iOS. As part of the agreement reached with the tech giant to allow its reinstatement, certain posts marked as “hate” will not be visible on Parler’s iPad or iPhone apps.

Parler’s barely-there moderation policy made it a refuge for users who were kicked off more mainstream platforms for violating policies around hate speech and spreading misinformation.

In a letter last month to GOP Senators, Mike Lee and Ken Buck demanded that Apple explain their reasoning behind giving Parler the boot. In reply, Apple pointed out that their reviewers found “posts that encouraged violence, denigrated various ethnic groups, races, and religions, glorified Nazism, and called for violence against specific people” on Parler before its removal.

Farmers the ‘lifeblood of our food systems’, deputy UN chief highlights, ahead of key summit

The app’s new AI-powered moderation tool will reportedly label posts containing racial slurs, which will presumably enable them to be masked in the iOS app. Those posts will still be visible to users using the Android app or website. (While Parler is still a no-go in the official Google Play store, Google’s Android is an open platform, so the app is downloadable as an APK.)

Apple’s guidelines for apps that contain user-generated content, including social networks, say that apps must have filters for “objectionable material” and a “mechanism to report offensive content and timely responses to concerns”, as well as the ability to block users who are deemed to be abusive.

In March, the company was forced to publish a statement explaining where the law does in fact draw the line on freedom of speech, after copping a wave of criticism from users over Parler reporting certain posts to the FBI.

“The First Amendment does not protect violence inciting speech, nor the planning of violent acts. Such content violates Parler’s TOS [Terms of Service]. Any violent content shared with law enforcement was posted publicly and brought to our attention primarily via user reporting,” read one part of the statement.

Only time will tell whether Parler’s supporters — like Lee and Buck, who called the app’s reinstatement by Apple “a huge win for free speech” — will be satisfied with the legal maximum.