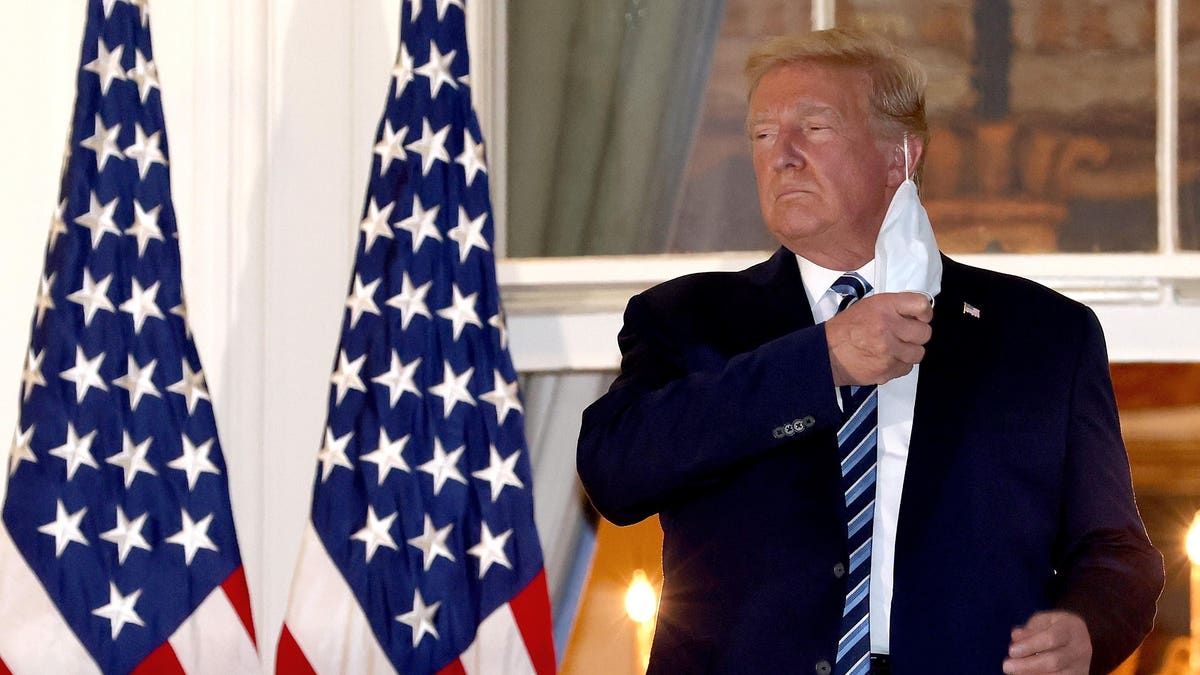 As partisan debates continue about how urgent issues like the Covid-19 pandemic and climate change, a new survey finds Republicans have less confidence in science by nearly a third since 1975.

The Gallup poll—conducted July 1-5 in a survey of 1,381 adults—found less than half of Republicans (45%) have a “great deal” or “quite a lot” of confidence in science, 27 points lower than in 1975, the last time the polling center asked the question.

The Democratic rate surged 12 points since 1975 to 79%, while the figure among independents dropped 8 points to 65%.

Give yourself a digital detox building healthy habits

Confidence in science among all Americans has dipped 6 points since 1975 to 64%.

The poll comes after a year in which Democrats and Republicans sparred over the response to the Covid-19 pandemic and how mask mandates, lockdowns and other restrictions should be enforced. Overall, Democrats were more inclined to favor restrictions, as polling showed they took the pandemic more seriously. While leading the U.S. response to the pandemic, President Donald Trump attacked health experts such as Dr. Anthony Fauci, refused to wear a mask until months after the Centers for Disease Control and Prevention recommended to do so, and touted unproven Covid-19 treatments. With the U.S. now focused on the vaccine rollout, Republicans have emerged as the key roadblock to achieving herd immunity. All 18 states that reached President Joe Biden’s goal of vaccinating 70% of their adults by July 4 voted for Biden in 2020, while polling continues to show Republicans with the highest levels of vaccine hesitancy. Prominent members of the party, such as Sen. Ron Johnson (R-Wisc.), have led a crusade to raise doubts about the safety of vaccines.

Pressed about the role of climate change in increasing the intensity of west coast wildfires during a roundtable discussion last September, Trump told California officials it would “start getting cooler, you just watch.”

Not So Big Number

52%. That’s the percentage of Republicans in April 2020 who said the Covid-19 pandemic was a major threat to the health of the U.S. population, the highest level it reached during the worst months of the pandemic, according to Pew Research Center. Around eight in 10 Democrats, conversely, said the pandemic was a serious threat from April to February 2021, with a high of 85% saying so in July 2020.

Rate this post
Rioting in Tripoli: Lebanese Army on The Streets to Quell Protests