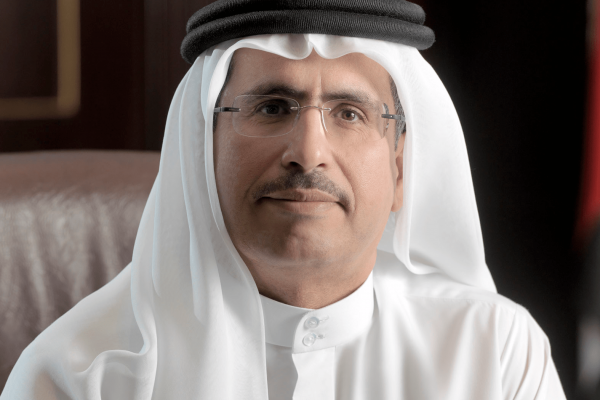 Al Tayer praised the association’s efforts to consolidate solidarity and social cohesion and promote the noble values of Emirati society. He underlined DEWA’s support to all national efforts to raise awareness on emerging developments and uphold tolerance, respect, cohesion, modesty and loyalty towards the nation.

“DEWA is committed to its societal responsibility to consolidate the values of national identity and social harmony instilled by the late Sheikh Zayed bin Sultan Al Nahyan. We also strive to enhance the UAE’s position as a role model for positivity and happiness,” he affirmed.

“At DEWA, we work to achieve the UAE Centennial 2071 launched by His Highness Sheikh Mohammed bin Rashid Al Maktoum, Vice President, Prime Minister and Ruler of Dubai, to build the UAE of the future and equip the nation for future generations by investing primarily in its youth, and working to make the UAE one of the happiest, most advanced and best countries in the world,” said Al Tayer.

“We commend the Dubai Women’s Association’s role and the mass wedding initiative launched by the association under the patronage of H.H. Sheikha Hind bint Maktoum bin Juma Al Maktoum, wife of His Highness Sheikh Mohammed bin Rashid Al Maktoum, to build a cohesive and stable society, and create a tolerant environment based on brotherhood among Emiratis. Mass weddings serve Emirati youth in all areas by providing support to those who are getting married, by minimising the cost of wedding ceremonies. This helps them achieve their goals in creating a stable family,” added Al Tayer.

Dr. Al Falasi thanked DEWA for its noble efforts to support the mass wedding initiative of its Consulting and Training Centre. DEWA has supported these mass weddings since the sixth initiative in 2017 until the 13th one in 2019, she said.

“We are proud that this support has established 72 stable families and eased the burden of wedding costs. We appreciate DEWA’s active response and positive partnership to achieve the directives of the wise leadership to support social development. This partnership is a unique and live example of responsible citizenship. We look forward for more collaboration in the Year of the Fiftieth as we aim to organise 50 mass weddings, which are becoming increasingly popular,” she added.