Saudi Arabia have been arrested more than 5.6 million (5,615,884) violators of residency laws, labor laws and border security system since November 2017, of which 1,553,667 were deported to their home countries, reveals the Ministry of Interior.

#154 Happiness at work with Lord Mark Price
19 ministries and government departments including Ministry of Human Resources and Social Development, General Directorate of Passports were the part of the campaign ‘Get rid of illegal expats throughout the Kingdom’.
– From more than 5.6 million illegal expats, 4.3 million (4,304,206) were in the violations of residency laws and 802,125 were in the violations of Saudi labor laws and 509,553 were in the violations of security border system. Trending : Saudi Arabia reports 69 countries with High Risk level in Corona virus
– The campaign said about 116,908 people were arrested while attempting to cross the border of the Kingdom through its southern borders. 54% Ethiopians, 43% Yemenis and 3% people of various other nationalities.

– The report also said 9,508 people were arrested while attempting to leave the Kingdom illegally. The campaign reveals 8,222 people, including 2,766 Saudi nationals were accused of providing accommodation and transport to a number of illegal expats. About 2,761 were investigated, punished and released while 5 are still being examined.
– The report states 53,916 expats, of which 49,954 are men and 3,962 are women, currently in detention centers. Summary penalties were handed out to 714,208 violators. Recommend : Date of second dose is near, Food and Drug Authority decides the vaccines
– The campaign said 901,700 violators were forwarded to their pertinent embassies and consulates to issue them travel documents. while 1,047,340 were completing their bookings for outbound journey, Meanwhile, about 1,553,667 violators were deported. 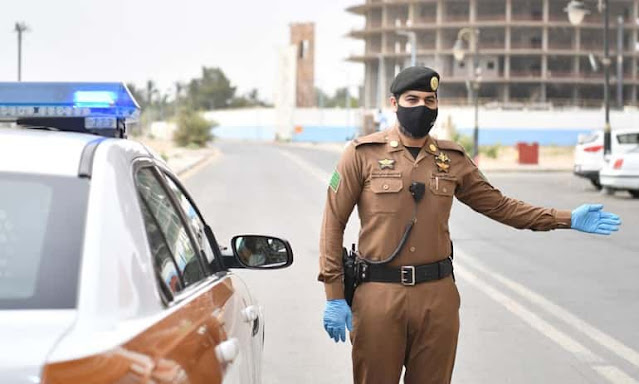