South Indian actress Priyamani has spoken out about being shamed over her weight, while also being called out over her ‘dark skin’ by trolls online.

The South Indian actress, who has garnered accolades for her role in ‘The Family Man 2’, has candidly spoken about being subjected to racist taunts as soon as fame came knocking on her door.

In a candid chat with entertainment portal Bollywood Bubble, Priyamani said anything she said or did on social media draws unsavoury remarks. “What I get personally more than the weight is the skin colour. People are like, ‘You are looking black, ‘looking dark,’ and even the photos some people say, ‘Your face is white but your legs are dark’,” she said. 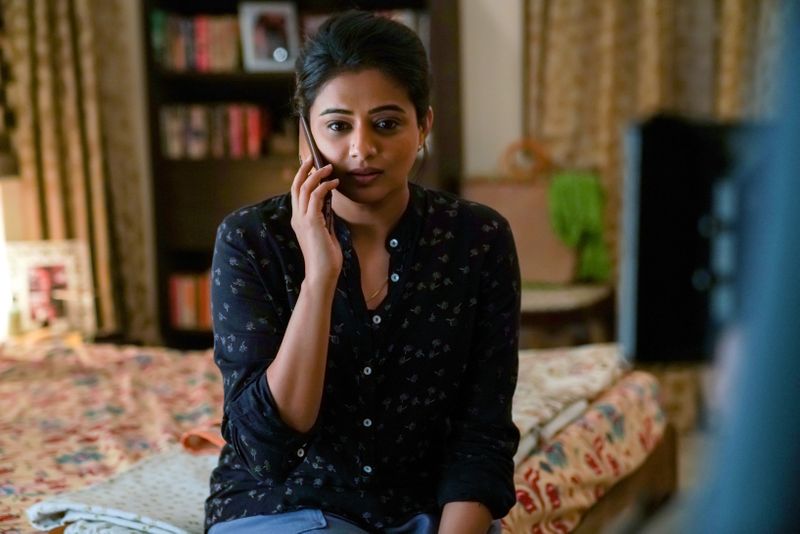 “First of all, don’t call anybody black because even black is beautiful. … So don’t comment like this and even you have something keep it in your mind. You may think that you get one-minute fame from this, but it is wrong. You don’t know how deeply it will affect the person you are commenting on,” she added.

That isn’t all the actress has been subjected to online, with ageism remarks also being thrown at her. “If I post something without makeup, half of them say, ‘Oh with make up your looking good without make up your looking like an aunty,’ So what! If not today, tomorrow you will also become an aunty. Then somebody said, ‘Oh! you are looking old’, So what? Tomorrow you will also become old,” she continued. “I think you should accept your age and the fact that way you look. 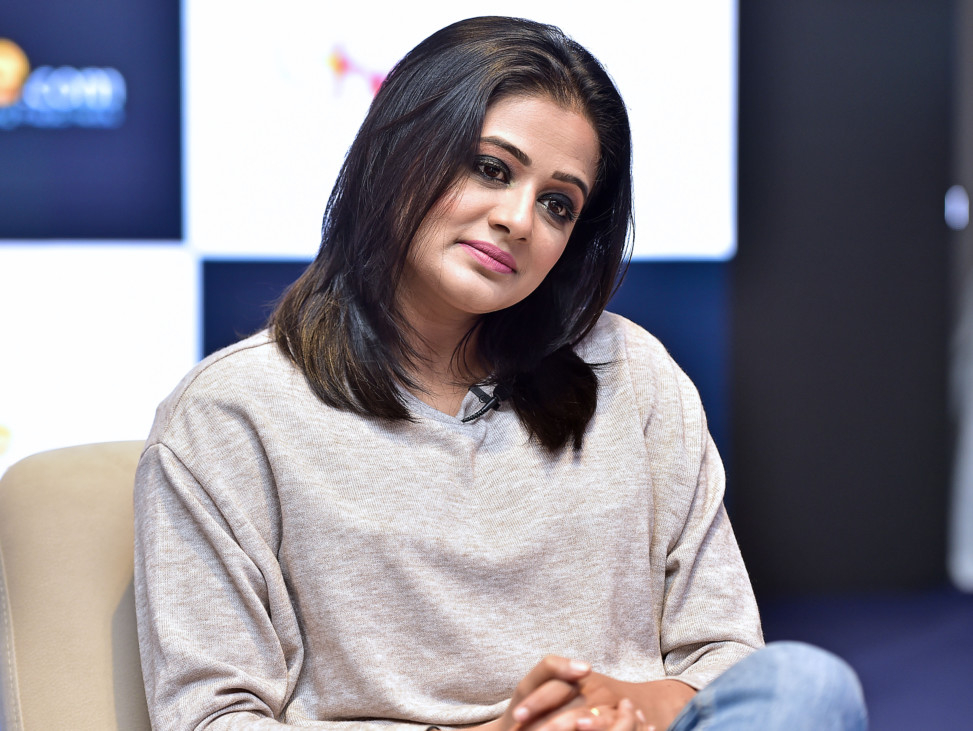 “Let’s face it, I will wear makeup when I want to wear makeup. Another thing is, make up for me I like to wear it only during shooting or I’m in front of a camera. Most of the times my husband and I will have arguments because of this. He will be like, ‘I always told you to wear makeup, look good, look presentable.’ Sometimes I feel he is right, sometimes I feel why should I change myself to please you. This is me, this is who I am and I am very comfortable like the way I am.”

Priyamani isn’t the only member of the entertainment industry that has been subjected to criticism over her skin colour. Last year, Bollywood actor Shah Rukh Khan’s daughter, Suhana Khan took to Instagram to ‘end colourism’. Suhana shared how she had faced criticism for being dark-skinned, ever since the age of 12. Posting screenshots of rude messages and comments, she added that she was called ugly and kaali (dark-skinned), even as a child. 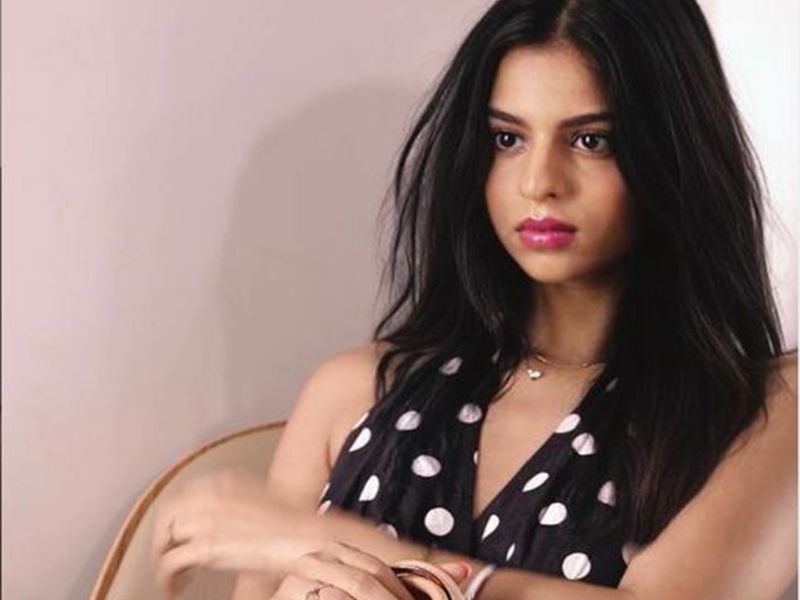 “Other than the fact that these are actual adults, what’s sad is that we are all Indian, which automatically makes us brown. Yes, we come in different shades, but no matter how much you try to distance yourself from the melanin, you just can’t. Hating on your own people just means that you are painfully insecure,” she posted.

Suhana added: “I’m sorry if social media, Indian matchmaking, or even your own families have convinced you that if you’re not 5”7 and fair, you’re not beautiful. I hope it helps to know that I’m 5”3 and brown, and I am extremely happy about it, and you should be, too. #endcolourism.”

Women in the industry aren’t the only ones subjected to this. In 2017, actor Nawazuddin Siddiqui spoke about facing bias in Bollywood over his dark complexion in a chat with Hindustan Times, while taking a dig at celebrities endorsing fairness creams. “So much of fairness cream is consumed in our society, and it’s being promoted by well-off, responsible, and knowledgeable people. I think unko sharm aani chahiye (they should be ashamed of themselves),” said the actor. He further added: “You’re promoting fairness creams in a country where 90 per cent of the people are brown-skinned. You’re giving them an inferiority complex; they’re unable to feel confident about themselves.”