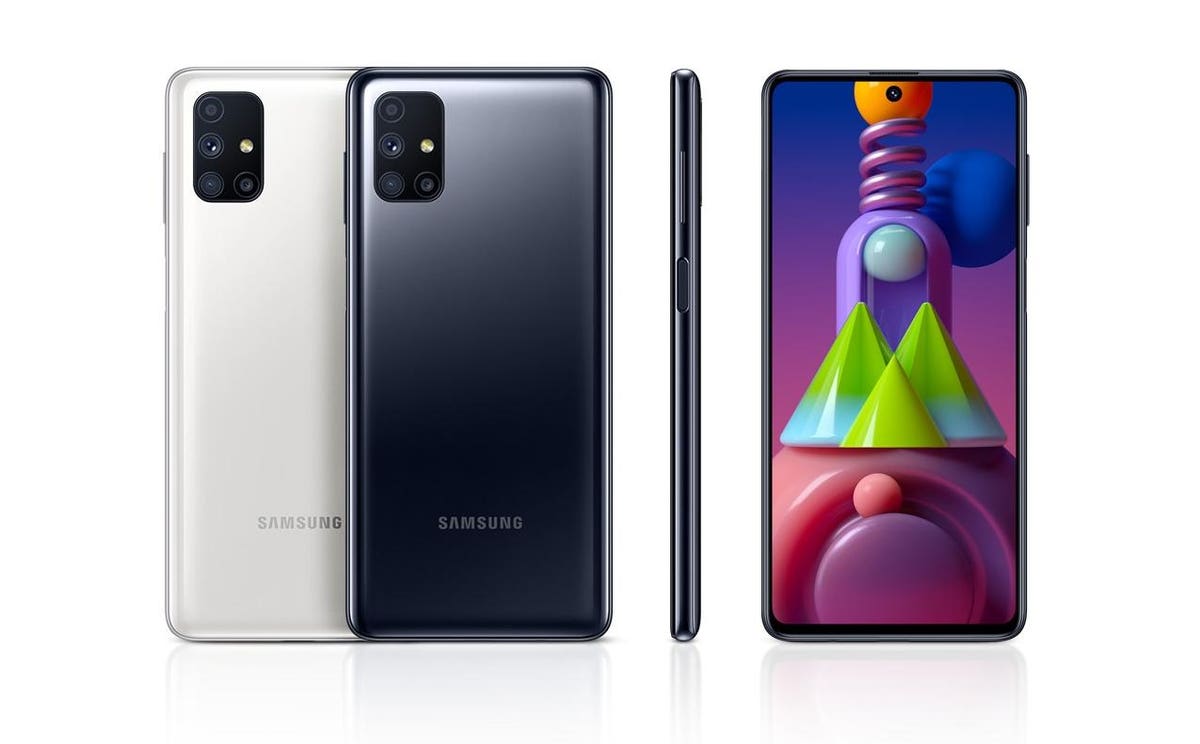 You might think the Samsung Galaxy S21 is the best smartphone in Samsung’s line-up or even the Galaxy Note. However, there are two phones in Samsung’s range that I think are the best of all. There’s only one problem: nobody can seem to get hold of them.

I’ve written before about the Samsung Galaxy M31 – a smartphone that I’ve been using as my day-to-day handset for almost a year now. It cost less than $300, has all the power and features that the vast majority of customers will ever need, and has amazing battery life. It lasts two days of pretty heavy usage, maybe even three at a stretch. It is the phone that has completely eliminated my fear of leaving the house without a charger or battery pack and I love it.

The M31 has a slightly bigger brother, the M51. It has a 6.7in screen compared to the M31’s 6.4in display. The M51 also packs a meatier battery, a 7000 mAh model compared to the M31’s 6000mAh pack. I’ve not been able to get a hold of a review unit myself, but people I’ve spoken with say that the M51 comfortably cruises through three days of moderate usage without requiring a charger. It costs a bit more too, around $400.

These phones hit the absolute sweet spot for me. They’re not the fastest phones, they don’t have the best cameras, but they’re solid performers with amazing battery life at a price that’s less than half of those fancy flagships, such as the S21.

The M31 and M51 have never (to the best of my knowledge) been sold in the U.S., but they were available in very limited supply in Western Europe, such as here in the U.K.

Almost from the moment I gave the M31 a glowing review last summer, I’ve received a constant flow of emails from readers who’ve struggled to get their hands on one. They’ve rarely been in stock with suppliers such as Amazon or the other major mobile retailers.

Even today, Samsung’s U.K. website lists the Galaxy M31s (a slight variation on the M31) and M51 as current models, but when you click on the Buy button of either phone, it reports they are out of stock.

I’ve asked Samsung several times what’s happened to the stock of these superb smartphones and every time they’ve said they’re expecting new stock soon, but it never seems to arrive or only in very small quantities.

The only place I can find those models on sale today is in India (if you exclude second-hand sales and slightly dubious looking retailers, that is).

Whatever the case, it’s a huge shame the Galaxy M31 and M51 are so hard to find, because they’re brilliant phones. Fingers crossed for a comeback.