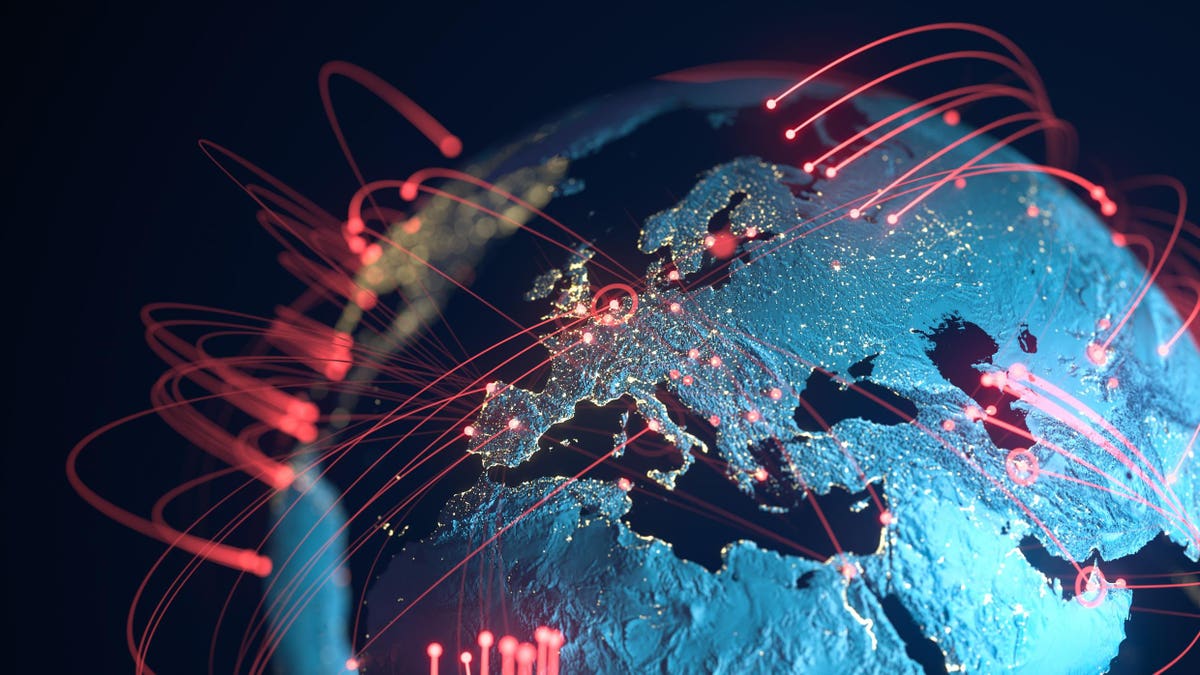 Data is eating the world, continuing to impact every aspect of our lives. Here’s the data on the state-of-data in June 2021, from current attitudes towards self-driving cars to the dramatic reduction in the price of lithium-ion batteries supporting the creation and consumption of data everywhere, including work from home, to the data lost in cybersecurity attacks.

$874 million      planned spending on AI and machine learning technologies by the U.S. Defense Department in federal fiscal year 2022, spread across more than 600 project, a 50% increase over the number of current-year projects [Intelligent Aerospace]

“Data enables the creation of algorithmic models, and with the right data we are able to take concepts and ideas and turn them into reality. We will ensure that DoD data is visible, accessible, understandable, linked, trustworthy, interoperable and secure”—Kathleen Hicks, Deputy Secretary of Defense

6                          the number of hours it takes a deep reinforcement learning program to design the physical layout of a computer chip, “superior or comparable” to the designs produced by humans over a period of several months [Nature]

1 to 1.5              percentage increase in 2030 GDP of the European Union, the United Kingdom, and the United States resulting from broad adoption of open-data ecosystems [McKinsey]

62                       percentage of enterprises reporting “support internal IT operations” as the top reason for AI deployment, followed by “improved understanding of corporate data” (55%) and “improved productivity and efficiency of internal business processes” (54%) [Appen]

55                       percentage of online shoppers in the U.S. and UK that say they want a chatbot to provide support for finding specific products, in addition to customer service [LucidWorks]

“Data cannot be extricated without compensation – it’s called digital dignity. I have a right to know what my data is worth”—Jose-Maria Alvarez-Pallete, CEO, Telefonica

“Data without a decision is a distraction”—Gareth Herschel, VP Analyst, Gartner

72                       percentage of U.S. executives citing the need to speed up their ability to use secure data for AI and advanced analytics initiatives as their organization’s top data-security priorities for the next six-to-12 months, followed by ensuring compliance with data privacy regulations (55%) [Protegrity]

48                       percentage of CISOs that say that business pressure for rapid digitalization, transformation and growth distracts them from data security [Netwrix]

“About 60% of the information I need to craft a really good spear phish is found on Instagram alone”—Rachel Tobac, CEO, SocialProof Security

“We find that there is no relationship between the respondents’ self-stated privacy concerns and their number of data-sharing authorizations, confirming the puzzling data privacy paradox” —Long Chen et al

15 the number of new online accounts consumers worldwide have created during the pandemic on average, equating to billions of new accounts around the world; 44% report that they do not plan to delete or deactivate these new accounts [IBM]

“Nobody ever accused the U.S. healthcare system of being simple, and that’s reflected in the data about it”—Tom Davenport

$656 billion       spending on Future of Work (“a fundamental shift in the work model to one that fosters human-machine collaboration, enables new skills and worker experiences, and supports a work environment un-bounded by time or physical space”) technologies in 2021, an increase of 17.4% over 2020 (IDC)

“The methods [in 2009] were not that different from the neural nets of the late 80s and 90s, but the discovery was that these neural nets have been famished all these years for data and we just didn’t know it”—Eric Horvitz, Chief Scientific Officer, Microsoft

“A key question for the future of AI is how do humans learn so much from observation alone?”—Yoshua Bengio, Yann LeCun, and Geoffrey Hinton