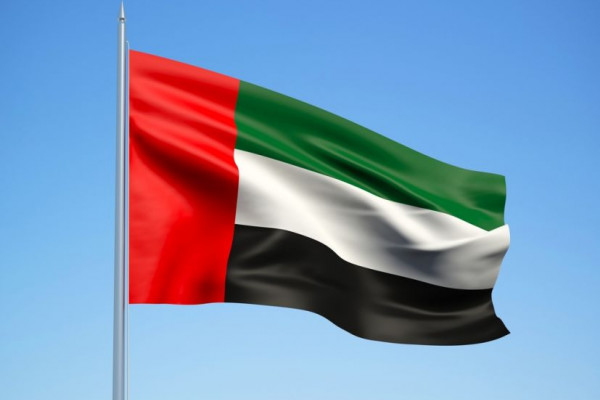 ABU DHABI, 13th June, 2021 (WAM) — The UAE was ranked among the top 20 countries in the world in eight indexes of competitiveness related to tolerance and coexistence during 2020, according to data issued by three of the major international references specialised in competitiveness.

This means that the country has succeeded in achieving global leadership levels in this field, exceeding the targets set in the “UAE Vision 2021”.

The list of international references that gave the country a high-level classification in tolerance and coexistence indicators included the IMD Business School, the Legatum Institute, and INSEAD, according to the Federal Competitiveness and Statistics Centre.

In the annual reports for 2020, the UAE ranked fourth in the tolerance with foreigners index according to the report of the Global Talent Competitiveness Index issues by INSEAD, while it was ranked ninth in the same index in Legatum Prosperity Index.

On the state’s social responsibility towards citizens and residents, the UAE ranked 12th in the world according to the World Competitiveness Yearbook.

In 2016, the UAE Cabinet approved the National Tolerance Programme, which aims to enrich the culture of tolerance and confront manifestations of discrimination and racism through a solid legal system for an environment of coexistence, acceptance and tolerance.

Over the past years, the UAE has achieved a pioneering network of international partnerships in tolerance and coexistence aimed at building capacities, preventing violence and combating terrorism and crime, and has strengthened it with platforms for international dialogue between religions and cultures.