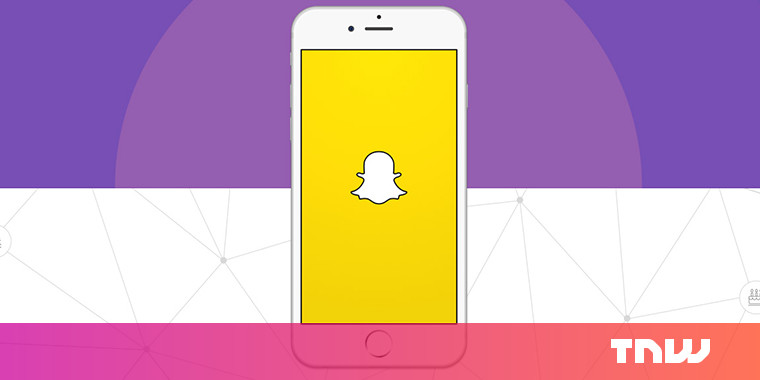 A teenage cheerleader’s Snapchat post will feature in an upcoming Supreme Court ruling to decide whether children have a right to free speech in the US.

A 9th grade girl took to Snapchat to vent her frustrations after learning she hadn’t been selected to the varsity cheer squad at her Pennsylvania high school.

However, when one of the cheer coaches was made aware of the post via a screenshot (Snapchat posts are intended to be temporary, lasting only 24 hours), the girl was suspended from cheer activities for the entire subsequent school year.

In response to the school’s decision, the girl’s parents filed a lawsuit alleging that the school was impeding her right to free speech by punishing her for comments made outside of school on a social media platform.

Per a report from NBC, the school maintains it acted appropriately because the shift to remote learning during COVID-19 has “blurred the lines” between on campus and off.

When Your Career is on the Ropes

Among the district’s supporters is President Biden. His administration, according to the report, feels it’s up to schools to decide what speech is appropriate for students off campus.

The ACLU, on the other hand, has issued a statement condemning any potential ruling that would side against the girl’s right to free speech.

Quick take: As a previous Supreme Court ruling stated, students don’t forfeit their right to free speech in exchange for a public education.

Where speechisn’t threatening, violent, or directing hate at a group or class of people, it shouldn’t concern educators unless it occurs on campus.

The government, through this interference, appears to be attempting to socially engineer obedience.

Should the US government punish children for using potty language on social media? Let us know your thoughts on Twitter or Facebook.

Rate this post
The State Of Web Workers In 2021