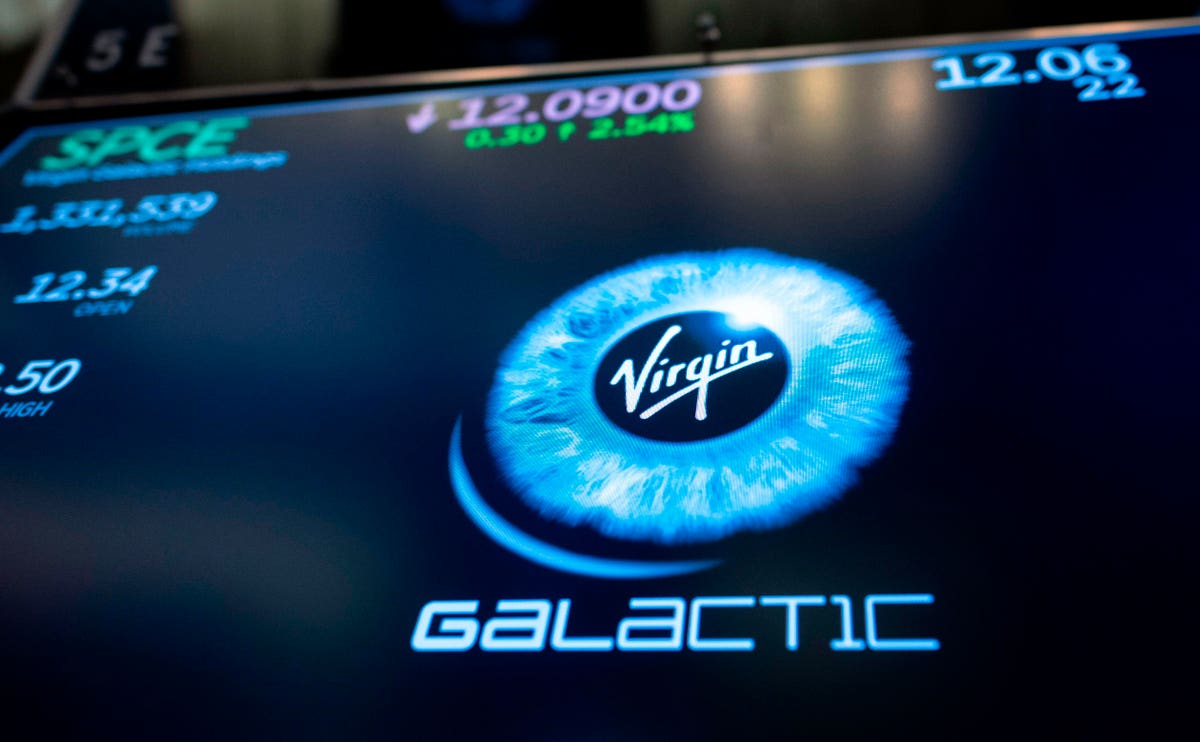 Our Space Stocks Theme has underperformed this year, rising by just about 8% year-to-date, compared to a return of over 17% for the S&P 500. That said, things could look up for these stocks. July is turning out to be an eventful month for the space industry. Earlier this month, Virgin Galactic (NYSE: SPCE) successfully completed its first fully-crewed test flight, which carried its founder Richard Branson to space. Separately, privately held startup Blue Origin plans to fly its founder, e-commerce billionaire Jeff Bezos as part of its first crewed flight on its New Shepard rocket ship on July 20th. These high-profile trips are likely to create a lot of buzz for the space industry, turning the focus on publicly listed space stocks in the near term. The longer-term outlook for the sector also looks promising, given the shift from government-driven space programs toward enterprise-backed programs and the emergence of a host of space-related opportunities including reusable rockets, satellite-based Internet, and point-to-point transport. Virgin Galactic has been the strongest performer within our theme, rising by about 39% year-to-date. On the other side, Aerojet Rocketdyne was the worst performer, with its stock down by roughly 11% year-to-date.

View our Space Stocks Theme for the complete list of companies and an overview of their financial performance.

Investor interest in the space exploration area has been rising after Elon Musk’s SpaceX’s successfully completed its first manned mission this year. There are a couple of broad trends driving the industry. Firstly, there is a gradual shift from government-driven space programs toward enterprise-backed programs. Moreover, new markets appear to be opening up, ranging from reusable rockets, satellite-based Internet, space travel, and point-to-point transport around the earth. Per Morgan Stanley, the global space industry is poised to expand significantly over the next two decades, growing from roughly $350 billion currently to over $1 trillion by 2040. [1]

Lockheed Martin ($108 billion market cap, +0% YTD), is a diversified aerospace company that also makes satellites and space craft for government and commercial customers. The company is developing the Orion spacecraft that is intended to be used in NASA’s human spaceflight programs that will venture into deep space and lunar orbit. The company also provides launch services under the United Launch Alliance partnership with Boeing.

Virgin Galactic ($4 billion, +55%) is an aerospace company focused on suborbital spaceflight for private individuals and researchers. While the company is currently in the test phases and doesn’t generate meaningful revenues just yet, things are likely to change in the next few quarters, as it likely begins commercial space flights carrying paying space tourists from 2021, charging each passenger roughly $250,000.

Aerojet Rocketdyne ($3.4 billion, -7%) is an American rocket and missile propulsion manufacturer. While the company derives more than half its revenues from missile defense systems, its space business is also poised to grow considering its contracts with Boeing’s SLS rocket, Northrop’s OmegA, and the United Launch Alliance’s Vulcan rocket.

Iridium Communications ($4 billion, +20%) operates a constellation of satellites that are used for worldwide voice and data communication from hand-held satellite phones and other devices. The company essentially provides communication services across the world, even in areas where there is no cellphone coverage. Iridium largely caters to governments and private sector companies including maritime and aviation solutions.

Did you know that much of SpaceX’s valuation comes from its proposed satellite-based Internet service, Starlink? Find out more in our analysis SpaceX’s Revenues and Valuation

Rate this post
China : At least 25 killed due to floods in central China