Zara Noor Abbas is setting the record straight and for those looking for your share of drama may have to look elsewhere.

The Pakistani actress, who recently dropped out of 7th Sky Entertainment’s upcoming project ‘Dil e Momin’, says her reasons to leave the project has nothing to do with the team or the script itself. In a post on her Instagram, Abbas wanted to assure fans all was well between her and the makers.

“Just when I finally signed a drama with 7th Sky in great spirits and lots of love for my favourite friend/director Shehzad Sheikh and had the opportunity to work with the most amazing Faysal Qureshi, Moomal Sheikh, Gohar Rasheed, Tara Mehmood, Sam and a brilliant crew… I had to forego it due to some unforeseen circumstances,” she said in her post. 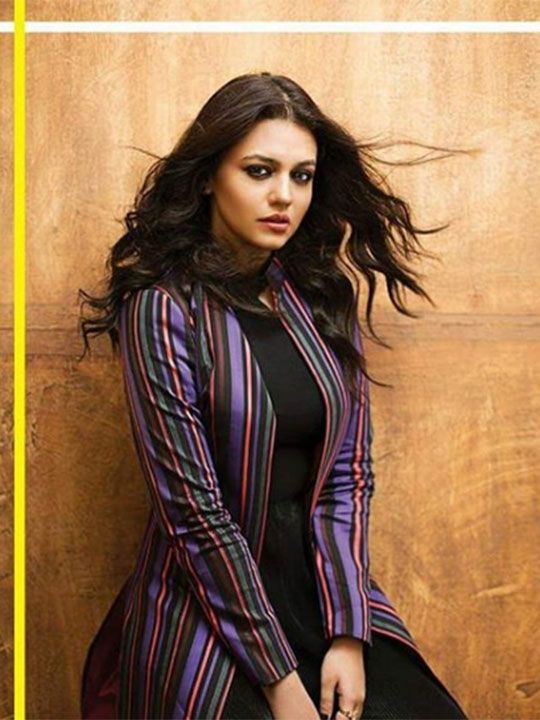 Zara Noor Abbas Image Credit: Instagram.com/zaranoorabbas.official
What we really know about the Tiktok girls trial “The Myth and Truth”

She further added that things were not in control but clarified there was no love lost between her and the team. “The script is brilliant and so is everyone on board for it. I have had no creative or professional differences with anyone on the team. Super excited to watch it on screen on Geo TV In Shaa Allah,” she wrote, wishing ‘Dil e Momin’ the best.

The 30-year-old is best known for her role in Momina Duraid’s ‘Khamoshi’ (2017) and has also worked in several Pakistani shows, including ‘Lamhay’, ‘Qaid’ and ‘Ehd-e-Wafa’. She made her film debut in 2019 with Wajahat Rauf’s ‘Chhalawa’ and followed it up with Asim Raza’s ‘Parey Hut Luv’ that same year.

Last year, it was announced that she was going to star opposite Fawad Khan in a project being directed by Haseeb Hassan.