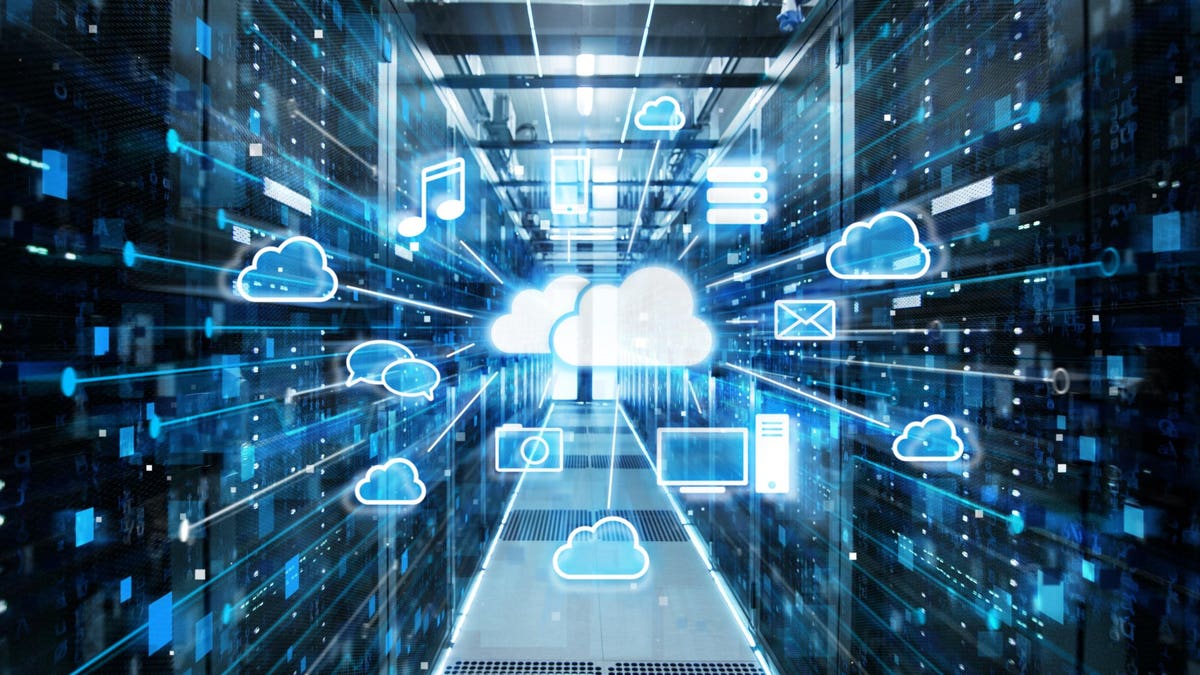 Two years ago, the US Department of Defense awarded a contract to Microsoft to develop a cloud computing capability called the Joint Enterprise Defense Infrastructure. However, JEDI as it became known, was controversial from the start. The competitors, AWS and Oracle complained – loudly. Oracle cited an obscure conflict of interest while Amazon put it all down to a Trump-Bezos feud and marched into court.

Regardless, JEDI has a successor and one that Enterprise IT could actually benefit from. JEDI’s successor is the Joint Warfare Cloud Capability (JWCC – pronounced j-walk?). A key aspect of JWCC is that it is expected to be multi-cloud and multi-vendor.

The goodness here for enterprise IT is that JWCC could drive the adoption of standards across the complex patchwork of cloud computing services enterprise IT faces now. And once adopted, other vendors will likely comply creating at least a degree of cross-cloud interoperability that does not exist today.

The importance of cross cloud interoperability cannot be understated. Research conducted by the Evaluator Group shows that a lack of interoperability and management complexity across public clouds are among a number of inhibitors to hybrid cloud adoption by enterprise IT organizations. As the Director of Cloud operations for a large financial services organization put it:

“When is hybrid cloud going to have a universal standard? We have six different public clouds, all architected with their own methods. I have to have to double the size of my team simply to support all the variations. We need a draft standard.”

We can therefore hope that the Defense Department will see it the same way. Today’s cloud patchwork fosters greater cost and inefficiency, not to mention the complex disparities facing enterprise multi-cloud users.

The federal government has the power to drive standards. Cloud computing is a place where they are sorely needed.