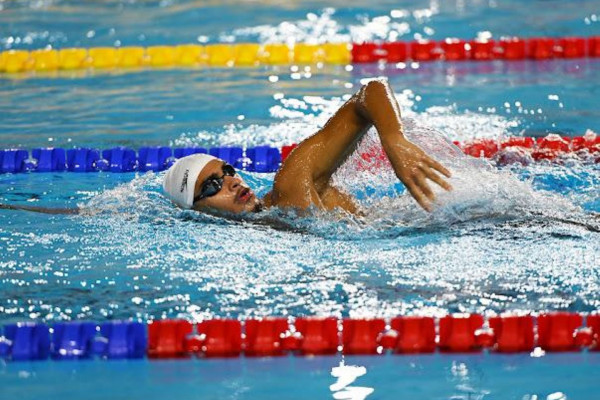 TOKYO, 22nd July, 2021 (WAM) — The 32nd Summer Olympics Games in Tokyo, Japan, will be officially inaugurated tomorrow and conclude on 8th August, 2021, with the participation of over 11,000 athletes competing in 33 sports, with 339 competitions being held in 48 sporting facilities.

The launch will take place tomorrow at 19:00 Japan time (14:00 UAE time) in the Olympic Stadium in Tokyo, where the 1964 Olympics was also held.

The event will be attended by Shehab Ahmed Al Faheem, UAE Ambassador to Japan, and Azza bint Suleiman, Assistant Secretary-General of the National Olympic Committee for Administrative and Financial Affairs.

The UAE will participate for the tenth time in the Olympics. Its first participation was in the Los Angeles Games.

Super Affiliate: How I Made $436,797 In 1 Year: Start Your Own Home-based Affiliate Marketing Business

The Emirati delegation in Tokyo visited several clinics in the Olympic Village, including a physiotherapy room, and explored its medical equipment and the village’s various preparations and first aid services. They also visited the village’s training halls and shooting range.

Games Organising Committee said the Olympic and Paralympic Games Tokyo 2020 will be unlike any other because they will take place in the face of the coronavirus pandemic – an obstacle far beyond anything we have ever faced. Concept of Tokyo 2020 Olympic Games Opening Ceremony is “United by Emotion”.

”In the Opening Ceremony, we will aspire to reaffirm the role of sport and the value of the Olympic Games, to express our gratitude and admiration for the efforts we all made together over the past year, and also to bring a sense of hope for the future. We hope it will be an experience that conveys how we all have the ability to celebrate differences, to empathise, and to live side by side with compassion for one another.”

Rate this post
COVID-19: India’s ‘Golden Baba’ gets gold mask for himself