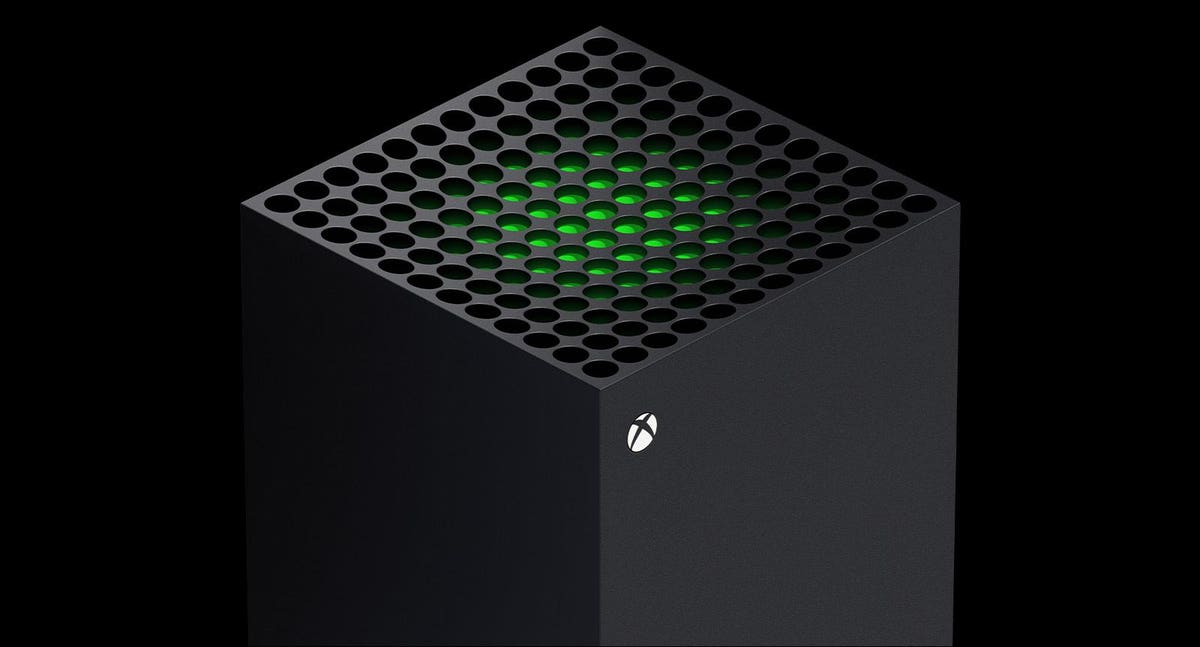 If you thought Xbox was having a pretty good June in the wake of their promising E3 conference, well, that was reflected in how many people ran out to buy an Xbox shortly after.

NPD is reporting that Xbox is breaking its own records and besting its competition. In June, the Xbox Series X and S combined to outsell both the Nintendo Switch and Sony’s PS5 in terms of dollar sales. Dollar sales being how much actual cash they brought in, while unit sales are total units moved (Switch still won in unit sales).

This is something we rarely see from Xbox, often a clear third place to its rivals, and this is reportedly Xbox’s best June in its history, breaking the previous record from 2011. Again, Xbox never shares total sales anymore, and neither does the NPD, it only ranks stuff, but this is pretty significant all the same.

My guess is two main things drove the success of Xbox in that month in particular:

1) Availability – In the current state of the market, pretty much every modern day console is selling out either immediately or in a short amount of time, so simply the ability to make and ship more units than your competition is a big factor here. Sure, it’s possible maybe more people wanted PS5s than Xboxes, but if Sony couldn’t produce them, and Microsoft had higher output numbers, that could be a significant portion of the difference here.

2) Momentum – As I said, Xbox had a pretty stellar June. Xbox Game Pass has become such a good deal its marketing campaign is now an internet meme. E3 showed off a large number of promising projects from Microsoft, with this fall in particular bringing massive titles like Forza and Halo Infinite, and Infinite in particular had a complete perception 180, showing off footage that looks infinitely (ha) better than we saw last year before its delay. Add to that the knowledge that tons of huge Bethesda games like Starfield are indeed going to be Xbox exclusive going forward, and many people decided maybe it was time to pull the trigger on Xbox for the long term at last.

Who knows if this will last, and again, this is just the US, and the Xbox is far less popular around the world outside of a few select countries. I am absolutely not expecting Xbox to pull even with Sony in console sales this generation, especially when production becomes less of an issue, and yet I am expecting a significantly better generation than what we saw with Xbox One. That much is abundantly clear, and this chart is one clear indicator of that.