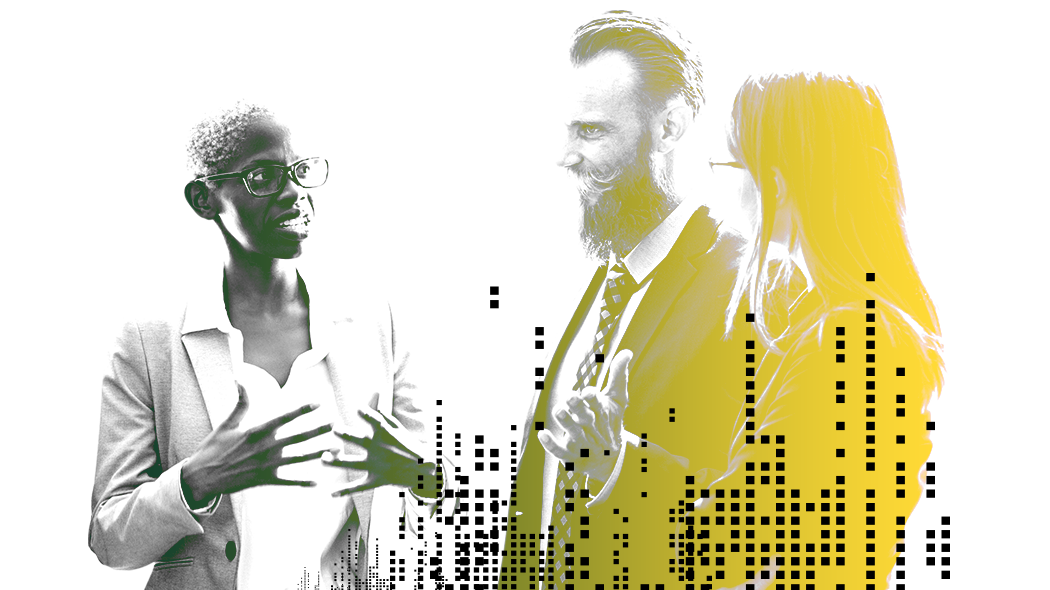 Buying groups are a curious thing: They’re the reality in B2B, but most B2B organizations still don’t act accordingly.

In Forrester’s recent revenue operations survey, 94% of respondents told us that they sell to groups of three or more individuals. Thirty-eight percent sell to groups of 10 or more. A different Forrester survey — this one aimed at buyers, not sellers — showed slightly different, but largely consistent findings. Buyers report that when they were involved in the purchase of a solution that cost more than $5,000, it was a group of three or more making that decision 84% of the time. It suffices to say that buyers tend to count people they think were influential, not everyone who was involved. Not surprisingly, sellers tend to have a more complete perspective on who is involved.

It’s very rare to encounter a B2B organization that has already tuned their revenue engine to buying groups. It’s all about leads and accounts, but rarely groups. And yet, as the data above illustrates, the buyer is neither a lead nor an account, but a group. And the truth is, it has always been like this. When IBM was selling mainframes 40 years ago, it was selling to buying groups.

So, what happened? Well, back in the 2000s, marketing automation came along, and we became obsessed with leads. I was there. The notion that there could be dozens, hundreds, or even thousands of people giving us their names and contact information was … very heady stuff. But the methods applied to addressing those leads were never right. This was one of the worst cases of losing sight of the forest to stare at the trees in business history.

Now, we’re not saying you shouldn’t produce leads. Produce lots of leads. But produce them from organizations that you can sell your products to, and make sure you notice when those organizations show up with more than one lead. That’s it. That’s the correction. The best buying signal you will ever get is the presence of multiple individuals from the same organization researching your solutions at the same time.

If you’re already marketing to multiple personas, or if you’re taking an account-based approach (you should be), the only way to capitalize on those approaches is to make your demand management processes buying group aware.

But that’s not all. Many of you reading this will have already evolved to an account-based strategy, and you may be thinking: I’m all set. But, if a prospect account represents more than one possible selling opportunity, your account-based approach has to accommodate the fact that in any account, you may have multiple types of selling opportunities, each with its own journey. Trying to track multiple opportunities at different lifecycle stages requires an opportunity-based approach.

This post was written by Vice President and Principal Analyst Kerry Cunningham, and it originally appeared here.

Rate this post
Hayi, the UAE’s First Neighbourhood App, Launches With the Aim Of Creating Stronger And More Connected Communities